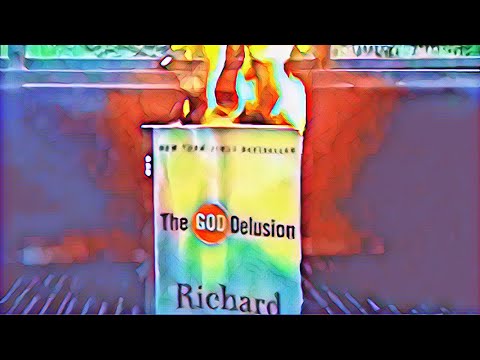 We’ve all heard the term October surprise, but what does it really mean?

The Merriam-Webster Dictionary has this to offer us

October surprise—“a revelation disclosed in the month prior to an election, often orchestrated in the hopes of dramatically influencing the result” has fast become one of the most reliable members of our stable of political terms…”

Pumpkin spice lattes appeared at Starbucks in August this year. Just as the spiced caffeination showed up early, so did October surprises like the New York Times’ revelation about Trump’s tax records and Bob Woodward’s book showing the President lied about how deadly COVID-19 is.

Here’s a list of 10 October surprises that won’t be surprises at all.

8. Joe Biden gives a live demonstration of his ability to walk up and down ramps.

7. Ivanka Trump’s diary from when she was 13-years-old resurfaces and daddy Don turns out to be quite a romantic.

6. Pro-Trump evangelical Christians have been sacrificing garden gnomes to the Canaanite god Moloch.

5. Russian President Vladamir Putin has a “Buy 9 Republican Senators and Get One President Free” card.

3. It turns out voting may just make a difference after all.

2. Vice President Mike Pence had no idea what the actual definition of heterosexual is, and that changes everything.

1.  It turns out Democracy can be exchanged for tax cuts.