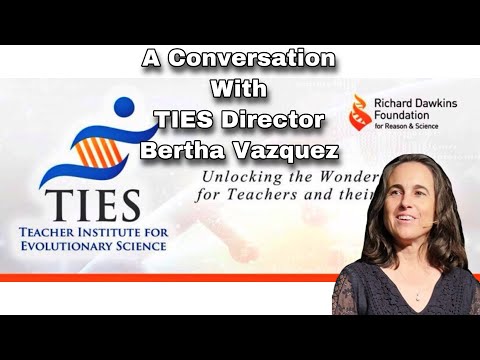 A new study titled Americans Overwhelmingly Mistake A Moldy Bagel For A Double-Blind Study demonstrates how scientifically illiterate citizens of the United States of America actually are.

Professor Andrew Canard teaches at the Theological Institute of Technology (TIT) and oversaw the research team.

“A lot of critics may ask ‘But did you test a variety of moldy bagels?’ and to that, I say, ‘Yes,'” he stated. “We found no difference in responses if the moldy bread product was plain, raisin and cinnamon, or the august everything bagel.”

There were 2,987 subjects who participated in the study. Results from the questionnaire administered before the moldy bagels were observed show most participants (78%) believed they were experts in understanding how science works. However, looking at how this group answered basic science questions demonstrated otherwise:

Once subjects saw the miscolored and fuzzy bagels 88% believed what they were seeing proved scientifically beyond the shadow of a doubt that the Earth was flat, COVID-19 is a hoax, and tax cuts for the rich will not bankrupt the nation.

Professor Canard states the 12% who could see those moldy bagels weren’t “science” were bullied by the ignorant majority.

Get 10% off when you use the code SALE at checkout!