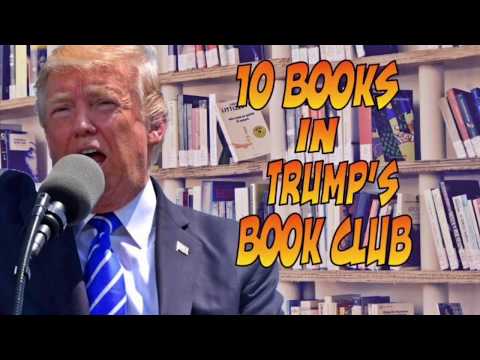 Here are snippets from news stories concerning COVID-19 you may not have heard about. If you want to read the entire article, click the title.

The government of Finland realized there is no safe zone in a world where international borders are easily crossed. Finland’s first female Prime Minister Andrea Canard vowed to protect Finn’s from the disease by beefing up public health institutions. What many see as odd, is her strong support for sending American evangelical faith healers to Wuhan province.

“It’s an election year in the United States of America,” she noted. “I believe evangelicals are an existential threat to freedom in the States and abroad. Why not send a few to coronavirus central? Maybe they can miracalize some anointed healings? Maybe there will be less evangelical voters come November.”

Unfortunately, some plucky New Yorkers and Sex Slave Mole Children truthers ignored the stay at home order. They stumbled on the rescue mission. On seeing the deformed slaves, they instantly went mad.

“I’ve only seen this once before,” admitted on anonymous psychiatrist working at Arkham Asylum, “and that was when Donald Trump was elected President.”

Andrew Canard heads the PCCNYC and offered some historical insight. “In 1918 there were several City Council members who wanted to spread hatred towards minorities and used the Spanish Flu as a way to do it,” he said. “The law was passed and once a few people were arrested, things settled down. We’re hoping President Trump and his cronies take note.”

The law allows the NYCPD to apprehend any official who knowingly assists the spread of disinformation. And that means most of the Trump administration can’t step foot into The Big Apple without a chance of going to jail.

Trump Tweets ‘Oldies Will Have To Die’

A besieged President Trump justified the administration’s attempt to squelch the Centers for Disease Control (CDC) guidelines for reopening the country by tweeting “…that’s the price we have to pay. Some oldies will have to die.”