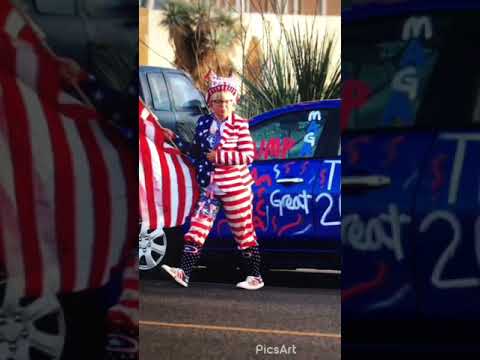 As the Trump administration flounders in its last days, President-elect Joe Biden is preparing his team. While the 45th President chose cabinet-level positions based on loyalty, his successor promises to appoint individuals who are experts and have a history of getting things done.

Obviously, former President Barack Obama is qualified to head many federal agencies. He led the country for 8 years and is intimately aware of how to work the levers of power. Obama would make a stellar Secretary of State. Foreign leaders already know him and his personality would help heal the damage done by Donald J. Trump.

However, Joe Biden has more ambitious plans for him. Former President Obama is going to lead a brand new agency. He is going to be the Secretary of Reparations.

The Secretary Of Reparations

Currently, there are 15 level cabinet-level positions. Obamawhitehouse.archives.org provides an overview of them.

The tradition of the Cabinet dates back to the beginnings of the Presidency itself. Established in Article II, Section 2, of the Constitution, the Cabinet’s role is to advise the President on any subject he may require relating to the duties of each member’s respective office.

Joe Biden is tight-lipped about the new post.  The President-elect did say the new Secretary of Reparations will, “Explore the history of systemic racism, identify victims as well as creating a means for compensating them.” Aides close to him believe the new Department of Reparations will be temporary. If everything goes well, in four years everyone who should be getting a cash allotment will have it.

Rank and file members of the GOP, as well as elected officials, are beside themselves with rage. Hospitals around the country were already nearing capacity due to COVID-19, and have to adapt to the influx of hysterical white evangelicals.

Dr. Andrew Canard heads the emergency room at Massachusetts General Hospital. The institution is known worldwide for its top-notch level of care it offers patients. “Yeah, we’re just putting MAGA people in the basement,” he said. “We really don’t have time for their psychosomatic fear-induced idiocy. We give them a sugar pill, tell them it’s a new medication created by Trump called Placebo and it all works out.”

So far the strategy is working out. Thousands of Massachusetts Republicans are now on a daily dose of Placebo.

Regardless of Republican hysterics, President-elect Joe Biden and future Secretary of Reparations Barack Obama plan to heal the nation for the next four years.

Use the code SALE for any item in the store at checkout and get 10% off!