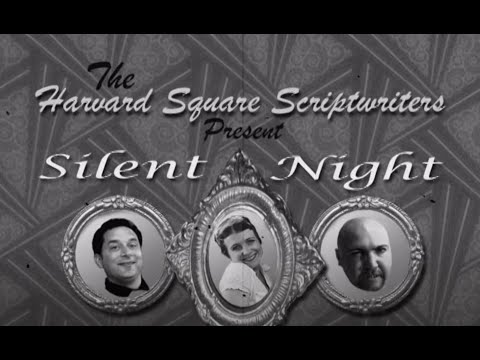 Washington DC – President Trump thrives on chaos. It’s his brand. Ever since entering the White House he waged war on democratic norms. While many pundits say Trump’s political war is against Democrats, it is actually against the traditions that bind the United States of America together. The weaker the state, the easier it is to control it. The less powerful institutions are, the more the likely citizens will be fooled by his cult of personality.

Trump’s chaos affects many aspects of life in the United States as well as outside of it. The COVID-19 crisis was bungled causing hundreds of thousands of deaths and many more lives hurt by the economic implosion. Idiotic trade practices made the US weaker and not stronger. While other nations join in trade deals the country isolates itself. Allies like Germany bear the brunt of Trump’s pro-Putin tendencies.

The confusion this President causes is also affecting his family life. Many Trump children are firmly in the orbit around their father and work to further his ends. However, Barron Trump, has seen the evil ways of his crime family. And he wanted to be out for years. He’s achieved that goal by becoming an emancipated minor.

What Is An Emancipated Minor?

The Legal Information Institute of Cornell University defines the term emancipation as: a mechanism through which eligible minors are granted some or all of the rights and statuses adults hold. Emancipation is a way for a teen to free themselves from parents and relatives who act in ways that imperil and jeopardize them.

Each state has its own rules and regulations about emancipation. Courts take an active interest in the process since the stakes are so high.There are typically three ways of becoming emancipated. One is by getting married. Another is by joining the military. The last way for a teen to sever the legal ties between their parents is by court order. Barron Trump went to court to gain his freedom.

Barron’s legal team petitioned the court during his father’s presidential campaign. It was savvy strategy. Under normal situations Donald may fight the process. After all, he wants it to appear as if he has a happy family.

Andrew Canard Attorney At-Law led the legal push for Barron’s freedom. “It was clear Donald Trump only cares about himself. I accurately predicted his narcissism with go through the roof during campaign season,” he said. “Getting the youngest Trump free from the clan’s clutches was remarkably easy.”

The court notified his parents of Barron’s intent. His dad never replied and Melania’s assistant wrote something along the line of “I don’t really care, do you?”

When the day of the hearing arrived Donald and Melania were no where in sight.

Understanding the situation, the judge immediately granted Barron full emancipation from his family.

Even though he is only 14 years old, there is no doubt the newly freed Barron will have ways to finance himself. His TikTok followers love him and have already contributed a large amount of money. His attorney Andrew Canard, who is also a noted author, is helping him pen a tell-all book about his life inside the Trump crime family.

Close friends report he plans to continue school and live his life in a level headed and prudent manner. “Thank my fictitious God he got out of there before they turned him into a monster,” one anonymous close companion said. “The world doesn’t need another Don Junior.”