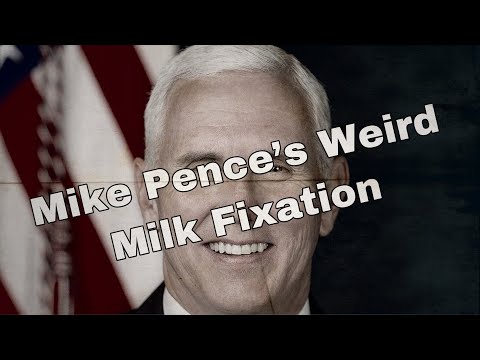 Barron Trump is the youngest of the Trump clan. He’s fourteen years old and like many kids his age, he loves to pull practical jokes. Most kids will do the garden variety classics like loosening a salt shaker so all of its contents come pouring out at once. And while those jokes are OK, the son of the President of the United States has high standards. After all, he attends the prestigious St. Andrew’s Episcopal School in Potomac, Maryland. Barron Trump’s pranks must be epic.

Russian Bear In The Oval Office

On July 4th, 2018 Barron and a team of pranksters smuggled a large Russian bear named Trumpkin into the oval office of the White House. Trumpkin was a brown bear and originally from Kamchatka, Russia. When the Donald walked into his office on the birthday of the USA he was greeted with a bearhug and big wet honey-flavored lick. The 700 lb animal’s trainer was close by to make sure the commander-in-chief didn’t become a happy meal for the Russian beast.

No one knows for sure how Barron was able to pull the gag off. Anonymous sources believe Russian agents may have teamed up with White House aides to execute the job. Of course, many Americans just a few years ago would’ve laughed at the idea of Russian agents infiltrating the White House. But that was then and this is now.

Eric Trump walked into the White House on October 3rd, 2019 thinking it was just another day at the office. Sure, the staff giggled at him as he walked past, but he had gotten used to that. They were just jealous of his incredible brain, second only to his dad’s and Don Jr’s. Slowly Eric realized the chuckles were a bit more bold than usual. He turned a corner to go see what father was tweeting about when he stumbled on an entire hallway plastered with missing person posters. These were no ordinary missing person posters. Each one had a picture of Eric.

The unexpected laugh came when Eric went around and asked everyone he met if they had seen him because apparently he was lost. He wasn’t joking.

This one may have gone a little too far.

Barron reads the news and knew dad was probably in hot water financially speaking. His father owes millions and millions and doesn’t have the billions he loves to boast about. Mom Melania doesn’t talk about it too much, but Barron knows it worries her. So, what better way to lighten the mood around the house than to make a lot of fake bill collector notices and send them to her?

Barron Trump has stopped his comical pranks — for now.

In related news, a Halloween special got political.