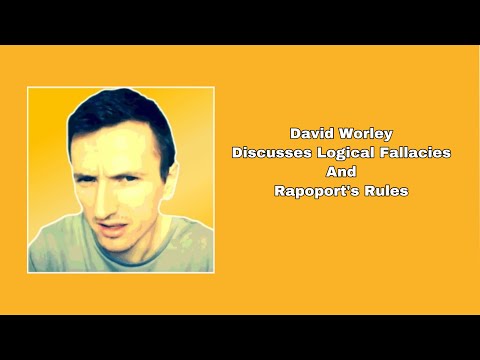 Building the perfect atheist, it’s a tall order, isn’t it?

Let’s start by defining what I mean by the perfect atheist. The perfect godless individual would be someone who has the combination of the most admirable traits from well known (or not so well known) atheists. So, if we were going to make the perfect baseball player, they might have the batting average of Ted Williams, the throwing arm of Roger Clemens, and the ability to steal bases like Rickey Henderson.

Let’s give the list of attributes/people a shot. Oh, and since we’re all good skeptics we can state what our individuals may be lacking in character attributes, too. We don’t want to be accused of erecting marble statues of our heroes, do we?

Christopher Hitchens’ wit – The man had a simple algorithm for wit: 1. English accent; 2. insert an obscure reference from the Jeopardy category Obscure Classical References That You Should Know But You Dozed Off In That Class In College; 3. Add in an archaic word. Repeat. Repeat. (Devastate who you are debating.)

Carl Sagan’s ability to teach – If Carl Sagan could teach a knucklehead like me how Eratosthenes figured out the Earth’s circumference in 240 BCE, then that alone should place him on this august list.

Seth Andrews’ voice – The Thinking Atheist has a voice like chocolate velvet. He could read word salad and those random words would be listed as the #1 podcast on iTunes.

George Carlin’s sense of humor – Please allow me to quote the man.

Religion has actually convinced people that there’s an invisible man living in the sky who watches everything you do, every minute of every day. And the invisible man has a special list of ten things he does not want you to do. And if you do any of these ten things, he has a special place, full of fire and smoke and burning and torture and anguish, where he will send you to live and suffer and burn and choke and scream and cry forever and ever ’til the end of time!

Richard Dawkins, Lord of Memes – Professor Dawkins not only coined the term meme, but the way he communicates is very memey.  Here are a few examples where he paints a picture that sticks in your head:

Who would you add and why?