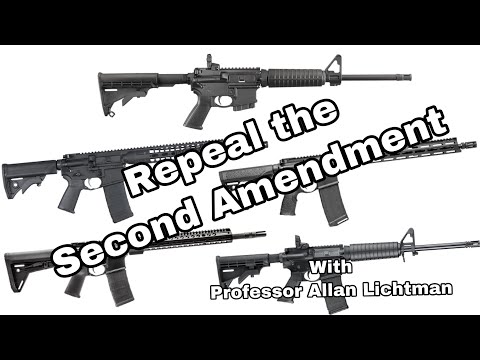 When I reread the bit I thought “What a simpler time! No plague. No economic collapse. And limited Nazis.”

I hope you find a few chuckles.

I got a Facebook message yesterday from a new friend. This is what he wrote me.

Yesterday we had a riot in a refugee camp in Germany because someone there flushed Koran pages down the toilet and I immediately thought of your burning of The God Delusion.

I did a quick Google search and sure enough, there was an incident. You can read the whole article over at The Daily Mail.

Here is a taste:

At least 17 people were injured at an overcrowded German refugee shelter after one resident tore pages out of a Koran.

Around 20 refugees chased the Afghan man who damaged the Muslim Holy Book and threw the discarded pages into a toilet.

He was eventually saved by the shelter’s guards which prompted the mob according to the local media mainly Syrian men – to turn their anger on the camp’s security team.

I think we can all agree that people don’t act very well when they are jammed together like sardines. I didn’t even like being at Boston Comic Con after the convention hall got loaded up with people.

Regardless, the riot was triggered by the desecration of a book.  It reminds me when that loon Terry Jones, the minister at Dove World Outreach Center, wanted to burn Qur’ans back in 2010. That little incident inspired my Don’t Burn the Qur’an memes.

What? You haven’t seen them?

You’re in for a treat.

Here are a few of my cute Don’t Burn the Qur’an! memes.

Oh, and here is that little God Delusion meme I mentioned earlier.

*Sits back and waits for the hate mail.*