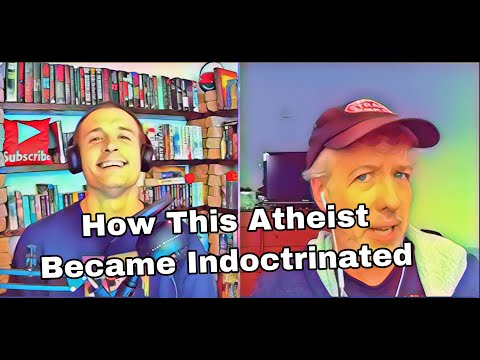 Sacramento, California – Governor Andrew Canard signed a bill into law that requires FOX News and its affiliates to tell viewers which segments/shows are solely opinion-based and not news. The law dubbed Opinions are not Facts passed the house and senate recently. Democrats supported the measure while some Republicans demanded that there are no such things as facts and opinions are the only things that matter.

FOX News Is Not A News Organization

FOX News recently admitted that their star Tucker Carlson does not traffic in facts.

Now comes the claim that you can’t expect to literally believe the words that come out of Carlson’s mouth. And that assertion is not coming from Carlson’s critics. It’s being made by a federal judge in the Southern District of New York and by Fox News’s own lawyers in defending Carlson against accusations of slander. It worked, by the way.

Just read U.S. District Judge Mary Kay Vyskocil’s opinion, leaning heavily on the arguments of Fox’s lawyers: The “‘general tenor’ of the show should then inform a viewer that [Carlson] is not ‘stating actual facts’ about the topics he discusses and is instead engaging in ‘exaggeration’ and ‘non-literal commentary.’ “

Democratic senators and representatives saw this as an opportunity to help curb the number of lies, half-truths, and conspiracy theories spewing out of FOX. While the organization does report on some news, most of its programming are editorials spewed out by personalities who are the mouthpieces of the Republican Party.

What Does The Opinions Are Not Facts Statute State?

Simply put, the new law requires FOX to have a disclaimer during their primetime shows that feature their stars. Tucker Carlson, Sean Hannity, and Laura Ingraham will need to have a statement that can be clearly read by viewers visible at all times. The disclaimer must not be less than 20% of the entirety of the screen. Radio broadcasts must have the statement, “This programming is not stating actual facts, rather it is non-literal commentary,” running before and after commercial breaks.

“This law will help innoculate our population against stupidity,” Governor Canard said. “I urge other states to pass measures like ours.”

Politicians in Massachusetts are pledging to act quickly. Not only do they wish to have warning labels, but they are demanding FOX pay for independent fact-checkers to point out falsehoods in real-time.