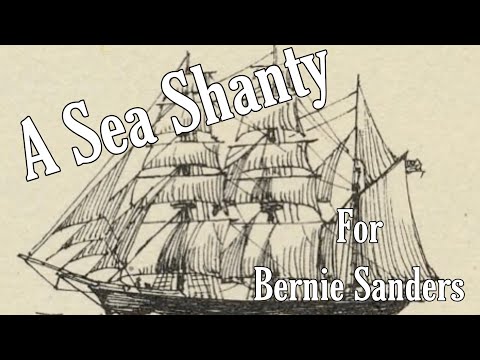 “He’s a good dog,” explained Agent Canard. “But he attacked her like Captain America would go after Hitler.”

Onlookers report no one attempted to separate Champ from the politician who is a rabid supporter of QAnon  In fact, several people literally turned the other way and checked their phones, chewed bubble gum, or whistled happy tunes.

One anonymous bystander summed it up, “She’s about as popular as Ted Cruz.”

Champ Biden, despite his best efforts, only bit down on Greene’s jacket. At no point did his teeth pierce her racist, crazy skin.

Champ’s publicist sent out a press release hours later. He did not apologize for the assault:

Representative Greene wants us all to live in a dog-eat-dog world and she discovered what it’s like to be on the receiving end of of trouble. She mocked the deaths of children at Sandy Hook. She made fun of the teens who died at Marjory Stoneman Douglas High School. If my client bit her for real, he would’ve done the world a favor.

My client is sleeping easy tonight.

After all, all dogs go to heaven.