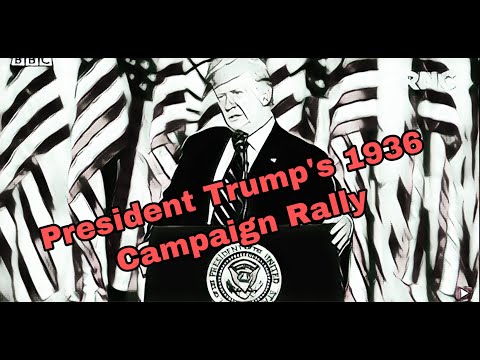 “Ivanka told him numerous times they were having a girl,” an anonymous longtime friend of the Trumps related.”He wasn’t paying attention.”

News organizations have been paying so much attention to the President’s lies that they didn’t notice there isn’t any record of Don Jr before he was 7 years old. However, there is shadowy evidence there was a daughter. Sources state Donald finally discovered his firstborn was not a boy until the child’s sixth birthday party.

Andrew Canard is a professional birthday party clown. He’s applying his craft for decades and was there when the incident occurred.

I was making balloon animals that the children love so much. My favorite is the multiheaded hydra from Greek myth. Well, just as I finished creating the best balloon hydra ever, Dad Donald walks into the party and asks for the birthday boy. You could cut the awkwardness with a knife made out of poo. Mom Ivanka then introduced his daughter Ivanka to him. Well, he didn’t like that whatsoever. The next time I performed at the Trump’s, Ivanka was  a Donald.

Psychologists who study Toxic Narcissistic Presidential Syndrome (TNPS) find it easy to believe President Trump would want his first child to be a boy so that the child would share his name. The idea of his wife giving one of their children her name before he was able to was something he could just not stand.

All in all, Donald Jr seems to be happy with his current sex and doesn’t carry any animosity for his father.

In related news, Eric Trump wonders, Am I that abortion?

You can buy this here!