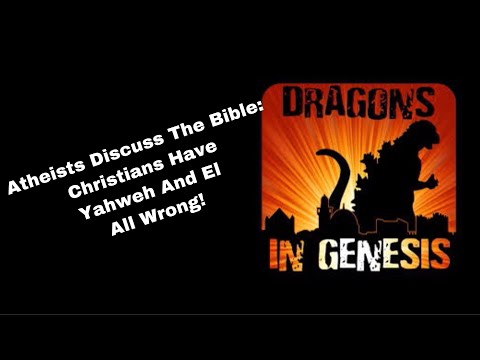 Washington DC – It’s a sad time to be a Trump. Despite their best efforts, clan Trump was not able to overturn democracy. After four years of executive orders, betraying democratic norms, and breaking more than a few laws the Trump Presidency is ending. The General Services Administrator Emily Murphy informed the Biden team the transition may officially begin. She wrote a letter stating she made the decision independently and without pressure from President Trump. He quickly tweeted he gave her the green light to make the transition happen.

It may seem Ms. Murphy is now out of trouble. However, that would be a naive observation. She is still bound to the whims and the drama that is Trump. Late last night she received a phone call and ordered to appear at the White House. She needed to tell the President to his face he lost.

“Mr. President, You Are A Loser”

Sources state Ms. Murphy was awoken by an urgent phone call at 1:30 am Eastern time on Tuesday morning. The only thing she was told was to get to the White House ASAP. She followed orders as usual. On arrival, she was met by the youngest of the Trumps, Barron. The fifteen-year-old told her of the crisis unfolding in the oval office.

President Trump was about to lose at Monopoly and he wasn’t having it.

It appears Donald, FLOTUS Melania, Don Jr., and Eric were playing the classic game where players try to drive each other into poverty. Presidential scholar Professor Andrew Canard teaches at Miskatonic University and commented, “Historically speaking, the family always lets Donald win. With his losing the election, they weren’t going to do that.”

After being briefed on the situation, the tired Ms. Murphy who some in the press refers to as Karen McBecky entered the oval office. She had had enough of the Trumps and their shenanigans. Standing tall she bellowed, “You lost the game you freak. You are a loser. Deal with it.”

And with that, she walked out and returned home.

Is Donald Trump A Loser?

Sources at the White House who witnessed the Monopoly game as well as the American people who voted in election 202o say “Yes, Donald Trump is a loser!”

A depressed Donald retired to his bedroom and refuses to come out until the country elects him President again.

The Biden administration says that’s fine and plans to brick up the bedroom in the style of some Edgar Allan Poe story if Donald Trump does not leave by January 20th.

In related news, Jerry Falwell Jr states the best sex he’s ever had is with God.