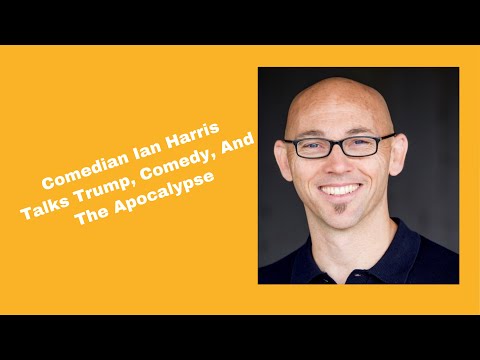 Lynchburg, Virginia – Leaders of the evangelical movement met today at Liberty University to discuss whether or not to continue their worship of the Canaanite deity, Baal. The adoration of the god of life and fertility has brought joy to many, but recent events are causing concern amongst the faithful.

No one is absolutely sure when Baal replaced the Christian trinity. Some believe it was just after the Reagan tax cuts that caused the American middle class to be seduced by easy money and demonization of the poor. Others point to the rise of President Donald Trump and his anti-Christian ways. However, experts agree Lord Baal was always a force in evangelicalism.

Professor Andrew Canard teaches Baal – Definition, Myths, Worship,& Facts at Prevaricator University. He is the author of such books as The Prosperity Gospel and Baal’s Message of a Fertile Life, as well as Evangelicals and Hypocrisy. Professor Canard believes this conclave of faith-based thought leaders will come to nothing. “Research shows Christians were interested in emulating Jesus for 5 minutes and 20 seconds,” he stated. “After that, it was all Baal.”

Rumors from those privy to what’s going on within the meeting say passions are running high and the sweet tea is running awfully low. If the sugary beverage runs out there’s no telling if peace can be maintained. Virginia Governor Andrew Canard (no relation to the previously mentioned academic) mobilized the National Guard to ensure faith-based war does not break out.

There is some hope for evangelicals. Many believe the movement is suffering from a crisis due to President Trump’s likely loss in the upcoming election. Cooler heads are trying to remind everyone that they have institutional fascism on their side.

In related news, Hooters teams up with this small Texas church.