*This is a true story. It’s a story so strange you will say to yourself “This is so Florida.”

She said it was superglued on.

That’s a strange story in and of itself — a parent walks into school with a superglued boxing glove on their hand. But this is Florida and things had to get stranger.

Riddle had just exited the school with her own daughter after a meeting with the vice principal on campus, according to the report. Rather than exiting the campus directly, the daughter walked out of her way through the cafeteria to engage the victim in a fight, the report says.

Riddle’s daughter pushed the victim to the ground and threw some punches before the suspect also joined in punching the victim, who was lying on the ground, according to witnesses. A witness also said Riddle appeared to have a boxing glove attached to her left hand, according to the arrest report.

The report says Riddle had the boxing glove on her hand when she arrived at the school and had told the school it was super glued to her wrist and she couldn’t remove it.

It’s reported the victim suffered some scrapes and bruises. Their parents are pressing charges against Judith Riddle.

Here’s a video covering the story 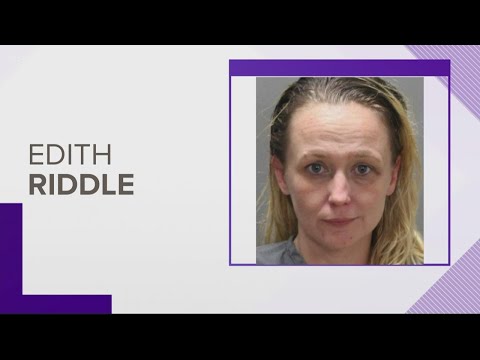