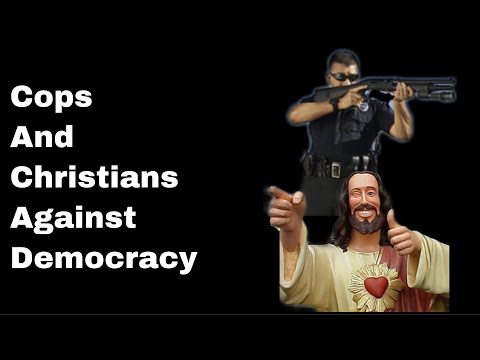 Lima, Texas – This small town of 568 souls has seen its share of controversies. At last year’s bake sale to raise money for a new roof for the church, it turned out Mrs. Whitehead’s brownies were store bought. Two weeks ago, Alamo, Mr. William Jackson’s pet corgi, urinated on the mayor’s shoes. And while both incidents ruffled feathers nothing prepared the municipality for the onslaught of a gay wedding cake rampaging through First Avenue Baptist Church.

The attack started twenty minutes into the service last Sunday morning. Thirty-nine people were in attendance. Pastor Andrew Canard regaled parishioners on the evils of homogenized milk and homo sapienality when the cake burst through the doors.

“It was the Devil’s cake,” said. Pastor Canard. “It was from Lucifer’s Bakery.”

Pastor Canard added he did not know if the cake was actually devil’s food cake or not.

Within seconds of entering the sanctuary, the cake destroyed every heterosexual marriage. Bonds of matrimony that held unhappy couples together were severed. The fifty-year marriage of Erving and Genine Wilder evaporated in front of everyone.

The cake wasn’t satisfied. Its carnage was far from complete. It targeted the town’s future — the children. After a quick lesson in fact-based biology, junior members of the congregation built a golden calf statue of Professor Richard Dawkins. These pint-sized heathens then worshipped it, crying, “Hail Satan! Hail Dawkins!”

Of course, the cake turned everyone gay. But that should be assumed. After all, it was a gay wedding cake in God’s house.