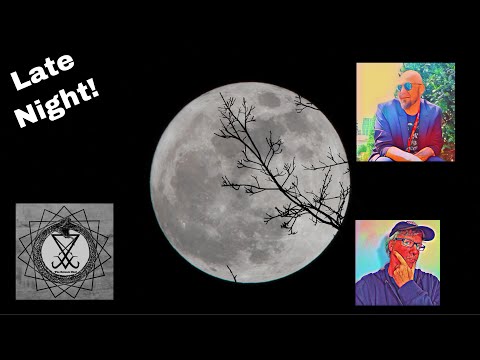 Washington DC – Speaker of the House Nancy Pelosi and Democrats are offering Donald J. Trump the deal of a lifetime. If the soon to be former President of the United States leaves office right now, then he can be ruler of the the small island named Elba.

Elba is a small island in the Mediterranean Sea. Located off the west coast of Italy, it is home to a small population and sunny shores. Its 86 square miles is more than enough for a deposed autocrat to spend their days playing golf, fornicating with prostitutes, and screaming at passing clouds.

In other words, it’s perfect for Donald Trump.

Trump would be autocrat in name only over the island. Locals will be paid by US taxpayers to refer to him as Emperor. His executive orders will not be an issue. The island’s legitimate government will let the Emperor know any orders are being reviewed by committee. In fact, Trump and his orders will be locked in a bureaucratic purgatory.

What’s In It For Trump?

Many believe Trump may take the deal. To the everyday person being Emperor of Elba seems to be a not-so passive aggressive way of punishing him. However, if he takes the deal, then Democrats pledge they will not prosecute him for any federal or state crimes he may have committed up until this point. It may save Trump from jail and possibly from bankruptcy. To sweeten the pot Democrats are offering similar terms to Don Jr., Ivanka, Jared Kushner, Eric, and Melania.

Professor Andrew Canard teaches at Napoleon University, St. Helena’s campus.  He believes the deal is great and benefits all parties.

“The US will be able to get their would-be Caesar far away from them Donald Trump will have his freedom, kinda,” Professor Canard said. “If he doesn’t come to terms with the Democrats right now, then who knows what will happen to him.”

In related news, Melania gets banned from this social media platform.