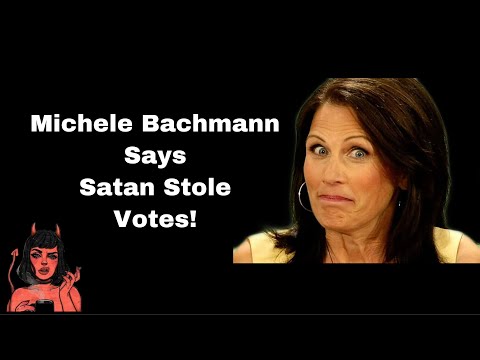 The Icelandic Protection Act (IPA) explicitly states Donald J. Trump, soon to be former President of the United States of America, can not enter the nation with the intent to sell Trump-based books. The law covers any tome that praises the President in any way whatsoever. Regardless of who it is penned by, Trump can not enter Iceland to help sell it.

Legislators also considered the likelihood of the former President to visit one of their hot springs and then mention a book on the sly to the press. In that situation, Trump will be arrested immediately. He will be held without bail until his court date. If any of his children are with them, then they will be considered accomplices and also imprisoned.

Icelandic Prime Minister Andrew Canard wholeheartedly believes the IPA creates a deterrent from Trump, his family, and white American evangelicals from visiting the island country. “President Trump undermines democracy, science, and civility wherever he goes,” he stated. “We don’t want the USA’s trash.”

Prime Minister Canard notes there is widespread support amongst the population for the IPA. A poll of 50,000 citizens shows some believe the measure doesn’t go far enough.

Experts note Icelanders aren’t a violent people under normal circumstances. However, Trump seems to have brought out the worst in them. A criminal hasn’t been sentenced to a vegetarian diet for life in centuries.

Republican lawmakers are officially aghast at the idea of Trump being thrown in chains if he travels to a foreign land. Anonymous sources within the Republican National Committee report there are those who secretly hope the Trump clan just disappear. Those individuals may just be planning to give the entire Trump clan a one-way ticket to Iceland and let the icy dice fall how they may.

Evangelicals are enraged at a functioning democracy and are vowing holy revenge. Prayer warrior s are beseeching African angels to attack the nation.

In related news, Donald Trump told to his face that he is a loser.

I have a Patreon account just in case you wish to show your appreciation for my work here on Laughing in Disbelief.