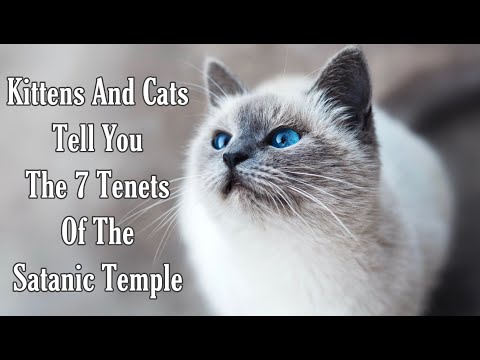 The link to the video.

Heaven – The Second Person of the Trinity, Jesus of Nazareth, came forward yesterday and admitted he was hanging out with Jerry Falwell Jr in the corner while pool boy Giancarlo Granda had sex with Mrs. Falwell

“I’m part of the omnipresent Godhead, so yeah, I was there,” reported Jesus. “And it was weird.”

The Daily Beast reports the pool boy’s story of sex, an evangelical cuck, and infidelity.

In an explosive Reuters interview, Giancarlo Granda said his relationship with the couple began after they met in March 2012, when he was a 20-year-old employee at the Fontainebleau Miami Beach hotel. The now 29-year-old said that throughout the relationship, which ended in 2018, he would have sex with Falwell’s wife, Becki Tilley Falwell, in front of the evangelical leader.

“Becki and I developed an intimate relationship and Jerry enjoyed watching from the corner of the room,” Granda said, noting that the liaisons took place “multiple times per year” at hotels in New York and Miami and at the couple’s home in Virginia.

The Son of God admits he wanted to look away during each and every sexual encounter between Becki Tilley and the man she described as “El Grando.” However, he just couldn’t.

In related news, Mike Pence promises to create The Department of Anti-Witchcraft.