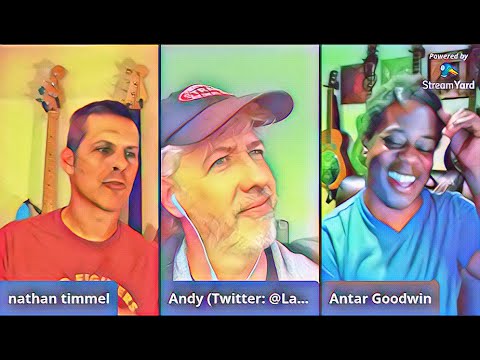 Most Americans believed Joe Biden would offer a bit of stability to the White House. Supporters knew he has his idiosyncrasies, but the former Vice President’s image is one of being sober and level headed. A new sex tape is destroying that image.

The Sex Tape Joe Biden Doesn’t Want You To See

The National Enquirer released the bombshell of a story Joe Biden’s Sexy Encounter detailing the 20-minute video it has in its possession. The tabloid newspaper describes it as “something you never wanted to see and yet can’t turn away from it” and “it totally isn’t President Trump in a Joe Biden mask.” The video supposedly documents the septuagenarian getting down and dirty with a young woman in a hotel room.

Only a few Republican senators have seen the video. They report the contents are disturbing. Senator Lindsey Graham of South Carolina stated, “My God, I’ve never seen anyone eating McDonald’s while doing that.” Utah Senator Mitt Romney couldn’t be reached for his response since he’s in the hospital due to undisclosed medical issues directly related to watching the encounter. Leader of the Senate Mitch McConnell believes the video is evidence of mass voter fraud and the entire election should be scrapped and done over again.

Someone within the tabloid leaked the video. The Democratic National Committee (DNC) has a copy and plans to release censored snippets of it to the public. DNC Chairperson Andrew Canard watched the video several times and remarked, “That’s not Joe Biden. It’s Donald J. Trump in a Joe Biden mask with someone who may or may not be Ivanka.”

Voters are exhausted over the four years of Trumpian insanity. President Trump’s countless lies enrage many. He promotes white supremacy and white supremacist militias. His bungled response to the coronavirus caused an economic collapse as well as the lives of hundreds of thousands of Americans. His antics dominated news cycles over and over again.

Abraham Lincoln supposedly said, “You can fool all the people some of the time and some of the people all the time, but you cannot fool all the people all the time.” While Trump’s loyal legions are calling for the head of Biden due to this so-called scandal, most Americans are relieved. They realize the GOP is desperate and trying to do everything they can to steal the election from the Democrats. A snap poll of independent and Democratic voters show they believe the sex tape is faked and they are looking to Joe Biden to bring a sense of decency and class to the presidency.

In related news, Hillary Clinton is sued for being a witch.