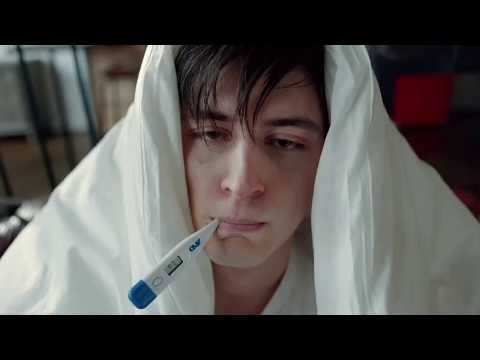 Houston, Texas – Megachurch minister Joel Osteen of  Lakewood Chruch was found dead at the bottom of the deep end of his in-ground swimming pool late last night. The cause of death was by drowning under 9 feet of fifty-dollar bills.

Reverend Osteen was reported missing by his wife of thirty-four years Victoria Osteen. Mrs. Osteen was away for several days in Las Vegas where she was ministering to their satellite church at the Golden Nugget Casino and Hotel. Upon returning to their 20,000 square foot mansion the man of God was nowhere to be found.

“It’s not strange for Joel to feel the hand of God and go out into the wilderness for days and pray,” stated Mrs. Osteen. “I knew this time was different. The Ferrari, Aston Martin, and all the Benzes were still in the garage.”

After searching the rest of the estate, local police excavated the Olympic-sized pool full of money. Reverend Osteen’s remains were finally found.

“This isn’t the first time money took down a minister,” said Sergeant Andrew Canard. “I’m just surprised he was trying to walk on the stuff.”

Evidence points to Reverend Osteen trying to replicate Jesus’ miracle of walking on water. The last thing he wrote in his diary was his burning desire to tell his congregation that God wants them to be wealthy, and he wanted to raise money by performing a modern miracle.

Jesus walked on the On the Now I have to Google that. He walked on the Sea of Galilee to show his people the faith he had. I’m going to show my congregation that God wants them to have the faith to make a faith-based investment in my mortgage. He walked on water. I’m walking on cold hard cash. I’m gonna try it out tonight.

Many in the congregation are whispering that while Reverend Osteen’s heart was in the right place, he was testing the LORD by trying out the miracle in private before taking it live.

The funeral will be held at Lakewood Chruch. The church is offering parishioners a special deal on snacks and memorabilia.