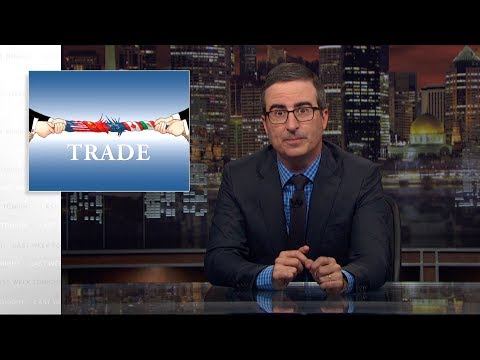 I’m going to make a confession: Whenever I think of Trump, I think of Hamlet. That’s right, Donald Trump reminds me of Shakespeare’s tragic character. And I’ll tell you why. In the play Hamlet says something along the lines of “I’m going to pretend to be crazy. Yeah, that’s the plan.”  And then proceeds to act wonky to the point the audience thinks Hmmm… perhaps he isn’t acting anymore. Perhaps he’s under so much pressure the guy Snap! Crackled! and Popped!

The thing is Trump may have understood Angela Merkel after, what, the fifth time she told him he needs to negotiate trade deals with Europe as a whole. The sixth through tenth times Trump was probably just messing with her. It’s well known there’s no love lost between the German leader and Trump/Putin.

And of course Trump’s apparent idiocy could be his way of negotiation. It’s like a kid asking their parent for a cookie ten times in a row. Little Timmy is hoping to wear down Mom or Dad. In this case Little Donny is trying to wear down the Prime Minister of Germany.

Hey, it you liked the videe you may enjoy Laughing in Disbelief’s Facebook group Left of Center!