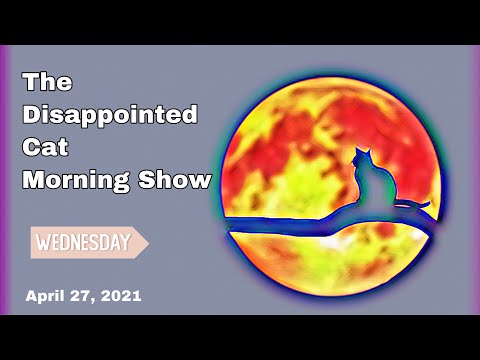 Slavery is bad. Some people in the United States of America must be reminded that slavery wasn’t some sort of unpaid internship where workers get important life experiences and a chance to move up in the organization. Although that last sentence was a bit tongue in cheek, a search on YouTube for biblical slavery reveals Christian apologists displaying cognitive dissonance of biblical proportions with such brilliant statement like:

And that leads us to the curious case of Louisiana State Representative Ray Garofalo (R). If it were up to him schools would be teaching slavery in a way that covers “the good, the bad, the ugly.”

Louisiana state Rep. Ray Garofalo (R) said Tuesday public schools and universities in the state should be required to teach the “good” of slavery when discussing race, as part of a bill he proposed to ban “divisive concepts” from classrooms in the latest GOP effort taking aim at how schools are allowed to teach about race.

Kudos to Republican state Rep. Stephanie Hilferty. She seemed to have a moment of shock, and shot back “there’s no good to slavery, though.”

I can just see the new Louisiana state motto We teach ALL the controversies.

The Forbes piece points out many Republicans are still pushing former President Trump’s policy of teaching patriotic education to the masses. What does patriotic math look like? Or patriotic chemistry?

Thanks for stopping by.