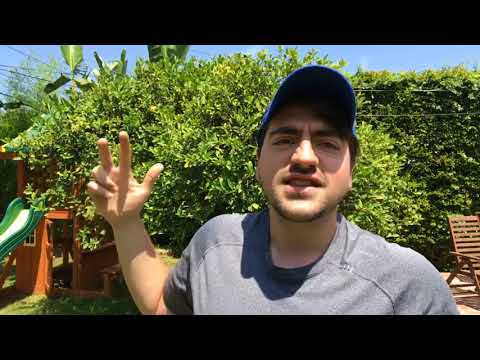 Why did Donnie dance with Putin in Helsinki? There are soooo many reasons. Let’s take a gander at 3!

1. Trump siding with Putin against the US intelligence community will not affect the midterm elections.

There’s a lot of smoke from the Helsinki meeting between Putin and Trump, but in regards to the midterm elections there’s no fire.

Even with this level of media attention voters don’t care what happens three months or more before November. By autumn this story will just be a faded memory.

2. Trump is triggering the libtards and that’s all the GOP base cares about.

The Trump strategy is to keep the political base as agitated and engaged as possible. And one of the main ways of doing that is doing stupid crap and watching the saner parts of society (anti-Trump people) saying things like, “THAT’S CRAZY.”

If you could put Triggering Liberals on the Cracker Barrel menu, then no other item would be necessary.

If you hate Trump, you hate Trump. That’s a simple equation, eh? However, if you’re a Maybe Trump Voter, then all these media stunts makes the President more appealing.

And I’ll tell you why.

You don’t need to be a psychology professor to understand how emotion works. Every emotion has certain physiological responses — the heart beat quickens, hands get sweaty, etc. The thing is your brainy meats needs to figure out what you’re feeling and why.

And that’s where the mind trick comes in.

Maybe Trump Voters are only going to remember the physiological effects the President has on them from all the crazy stuff the commander-in-chief has done. They will interpret those emotions as postitive and they will be more likely to vote pro-Trump. If nothing else, it’s plainly evident from the 2016 election that people vote with their hearts and not their heads.

That little dynamic outlined above is one of the reasons why certain people are attracted to “bad boys” and “bad girls”. The baddies get our blood a-pumping and it’s interpreted by our bad brains as love.

Here are a few of his previous videos:

Liberal Redneck Talks Space Force And Rants About The Border