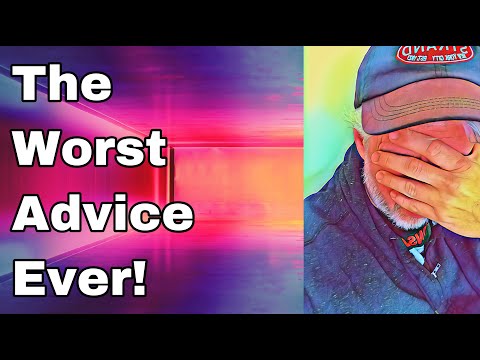 In the wake of the mob attack on the Capitol that President Trump orchestrated, social media platforms are banning him. Apple recently banned the app for the Twitter alternative, Parler that many far right advocates uses. President Trump is taking his Twitter, Facebook, YouTube, Instagram, and Reddit bans as well as can be expected. Poorly.

The First Lady of the United States, Melania Trump is also facing barriers online. Even though she hasn’t been in the spotlight recently, some companies recognize she is actively complicit in the crimes committed by her husband. And that is the reason why OnlyFans banned her account.

As reported in the article Fearing Bankruptcy Melania Trump Returns To Modeling Mrs. Trump is concerned about her longterm financial well being.

Sources say Melania contacted her old agent Baris Badenov. The two chatted for hours, but the news wasn’t reassuring. Even with her level of fame, it’s unlikely she will obtain the income she needs for her and her son to continue in a lifestyle they’ve grown accustomed to. That’s when she learned about OnlyFans.

OnlyFans is a site that started in 2016. The British based business allows content creators to connect with fans. These fans pay for the privilege of getting special pics, videos, and live chats just for them. Many sex workers find OnlyFans to be a valuable way of earning money.

Professor Canard teaches the Sociology of Sex Workers at Prevaricator University. He states OnlyFans is a way for Melania Trump to get the cold cash she wants. “There are plenty of creepy old Republican men with deep pockets who want to see her naked,” he noted. “Heck, she doesn’t even need to marry one to get their money.”

OnlyFans CEO Andrew Catnard went on the record to say his organization supports its content creators and freedom. However, it would be immoral to provide white supremacists an opportunity to spread their message of hate:

OnlyFans helps entrepreneurs of all sorts achieve their creative and fiscal goals, and we’re proud of that. We are taking sex work out of the shadows and out of the hands of pimps.

Melania Trump has only been a content creator for a short period of time. She offered high quality pics, videos, and live chats. It was a pleasure doing business with her.

However, OnlyFans believes in a world where politicians do not orchestrate mob violence. Call us old fashioned, but we believe elections shouldn’t be overturned just because President Trump lost.  While we understand Mrs. Trump wasn’t directly responsible for the act, this organization can’t be associated with her. It was tarnish our image of wholesome, high quality cam girls.

We wish her the best.

This is not the first time FLOTUS faced blowback for her standing by her man. The City of Amsterdam officially made her a sex worker back in 2018:

Making Melania Trump an honorary sex worker is seen by many as a symbolic way to strike back at the Trump administration and its allies. Andrew Canard is the Mayor of Amsterdam and signed the edict. “No one is holding a gun to Mrs. Trump’s head,” he noted. “Melania is an active participant in a government engaging in racist policies and ecological terrorism. She’s earned this title.”

Mayor Canard went on to note Mrs. Trump will have an official window at a brothel in the red light district. In case she ever visits, the First Lady can sit and discuss why she doesn’t care about immigrant children dying on the Mexico-US border.

It should be noted the Dutch in recent days stated “It was all a joke. Don’t come here.”

Sources close to Melania believe she will be OK in the end. She is an intelligent and assertive woman. She will find her way in a post-Trump world.