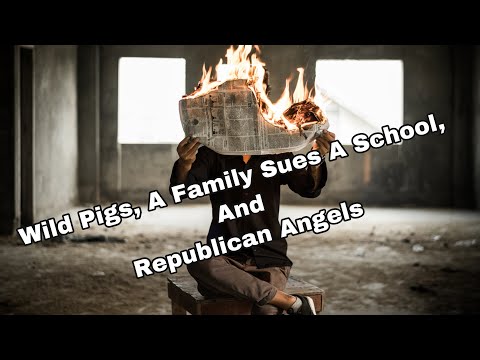 True but strange news from the Intertubes!

Medical officials believe Melania will be non-contagious in a few days. Medically speaking, there should be no reason for her to be shut off from the outside world. By Sunday she should no longer be infectious.  And that’s where the rumors and whispers start to appear. It seems FLOTUS is only planning to quarantine herself from her husband indefinitely.

“She doesn’t want to be around ‘that loser,'” stated longtime friend Andy Canard. “He’s nine points behind Biden in the national polls. He’s behind in major swing state polls. Worst of all, the Donald is deep in debt. She can’t be seen around a low rent  guy like that.”

Even though Melania is quarantining indefinitely, she isn’t letting that stop her from living her life. Released from the job of First Lady, she plans to take the time and invest in herself by finding another affluent man to hook up with. This time she’s going to be more careful, however. The President of the United States is dirt poor and won’t make that mistake again. She’s already hired the accounting firm of Dewey, Cheatum, & Howe to audit any future romantic partner.

President Trump is taking everything in stride. He went on Twitter and told the world “he has the hugest marriage” and that House Speaker Nancy Pelosi “wishes she had a man like Donald J Trump.”

In related news, Barron Trump runs away from home.