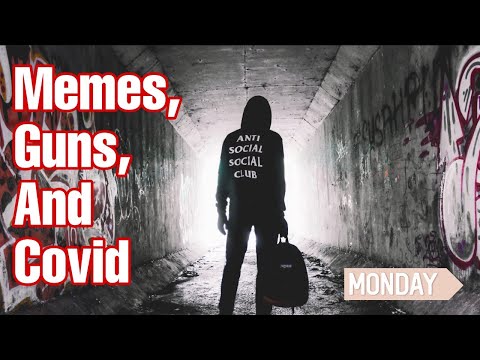 Washington DC – On January 6th Trump supporters stormed the Capitol. They attacked law enforcement officers, ransacked offices of elected officials, and took many selfies. There are many facts we don’t know. How many Republican politicians and aides assisted the mob? Was the mob assisted by elements within law enforcement? One strange story just coming to light is the number of male diapers that clogged up toilets that day.

A cursory look at the terrorists who attacked democracy that day reveals many are of a certain age that bladder control is an issue. Mob participants stood and listened to the pre-attack speeches of President Trump and his allies. They then had to walk to the Capitol. Once there they had to get inside and only then wreak havoc. After so much time outside, MAGA men needed to pee and had to do it in their pants.

Once the MAGA men were inside the building they sought out the bathrooms before Nancy Pelosi’s office. And once in the men’s room, they deposited their undergarments into the toilets causing chaos.

“It was as if a million toilets were flushed and backed up all at once,” said one anonymous janitor. “It was chaos.”

Here is an excerpt of the official statement by Men’s Liberty.

Men’s Liberty is a brand millions of men turn to. We are proud of our product and happy our customers are, also. However, there are some of our customers who are white terrorists. I personally say to them, “Please eff the eff off.” Even though I’m CEO, the Men’s Liberty Board of Directors will not allow me to curse in official communications. That being said, all those Trumpist mother fudgers can eff off.

Mr. Canard also noted he and his company do not want to be mistaken for, “That poo-stain My Pillow guy and his fascist pillows.”

The Demographics Of Domestic Terrorism

The revelation concerning the high percentage of Trumpists who wear diapers confirms what many scientists have thought all along. Trump supporting men seem to fall into two large groups. The younger ones typically still live with their mommas. The older ones wear diapers.

“Sure, there are a few who don’t fall into either group, but that’s rare,” said one statistician.

In related news, Barron Trump is now an emancipated minor.