FOX News (of course) ran the story Louis C.K. embraced by crowd at NYC comedy club during try at comeback: report. Here’s a taste of the article:

A source who confirmed C.K.’s appearance to The Hollywood Reporter, said the 51-year-old was greeted warmly by the audience and only two patrons walked out.

C.K. has remained mostly absent from the public spotlight since the publications of a New York Times article in which he was accused by five women of sexual misconduct. He later confirmed the allegations in a subsequent op-ed. The sexual misconduct allegations against C.K. and Hollywood movie producer Harvey Weinstein the month prior became catalysts for the burgeoning #MeToo movement.

After the first time Louis CK performed at the comedy cellar, comedian Ted Alexandro had this to say. Take a gander! 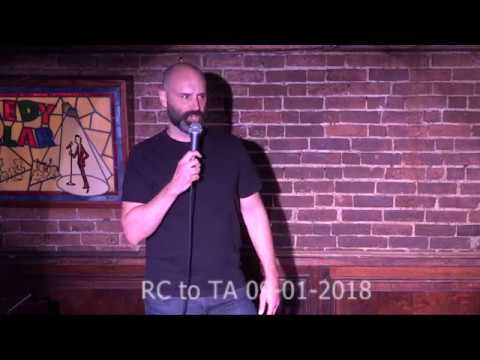 Buy me a coffee

(Just in case you want to help a satirist out!)