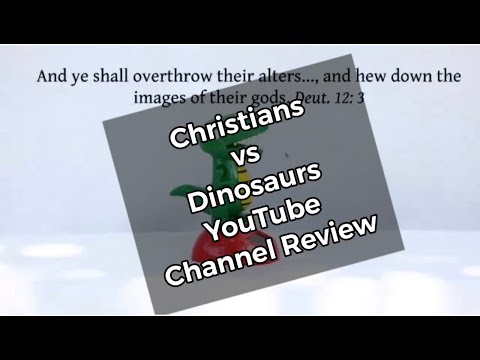 Washington DC – President Trump is raking in the scandals. In the last days of his presidency, he is ordering his team of lawyers to overthrow what’s left of American democracy. Secretary of Finance Steve Munchin is telling the Federal Reserve the government doesn’t need to loan money to needy businesses hit by COVID-19. However, Vice President Mike Pence is out of the limelight and out of trouble.

Evangelicals are in an uproar over Mike Pence’s Instagram profile “liked” a photo of gay icon Neil Patrick Harris.

Mike Pence’s official Instagram profile has many godly pics. His office makes sure only the best media from state visits, dinners, and receptions are there. Even though it’s well known the Vice President has an aide managing the account, Pence will occasionally go on and offer his thoughts about the evils of homo sapiens and homogenized milk.

Followers of Pence on Instagram were shocked when his account liked pictures and videos from actor Neil Patrick Harris. The gay actor who starred in such shows as How I Met Your Mother and Doogie Howser, M.D. has a large liberal following. His Instagram account features pics of his husband and their kids.

Andrew Canard is president of the Mike Pence is a Heterosexual Man Club. The organization is dedicated to fighting the rumors that Pence is a gay man in the closet. “We could’ve ignored Pence’s Instagram account liking one gay pic,” Canard quipped. “We couldn’t look the other way when every single picture Neil Patrick Harris ever posted was liked.”

President Trump’s personal lawyer Rudy Giuliani is looking into the matter. He is demanding Instagram admit it engaged in massive voter fraud. While there is absolutely no evidence of the social media platform having anything to do with Donald Trump losing the election or Mike Pence’s poorly repressed sexuality, it is promising the White House it will do nothing. In fact, Instagram stated it can’t wait until Trump and company end up in jail.

In related news, Barack Obama is joining the Biden administration.