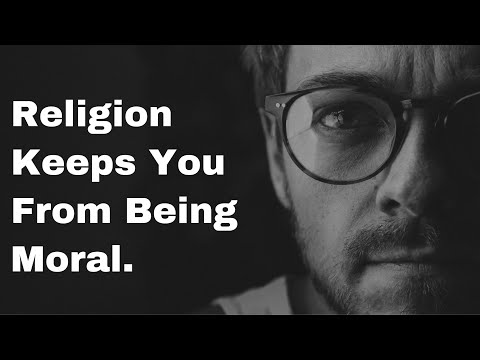 Washington DC – On January 6th, 2021 the Congress of the United States of America will certify the electoral college votes cast by the states. Republicans are vowing to fight certifying President-elect Joe Biden’s victory due to what they are calling voter fraud. Experts agree this is a pathetic attempt to derail democracy, and the only fruit this attempt will bear will be to send virtue signals to evangelical Trump supporters.

In a bombshell statement, Vice President Mike Pence’s office stated he will not be able to count the electoral votes cast by state electors. It seems he has contracted a rare case of Pernicious Dyscalculia (PD). PD is a malady where the inflicted has a limited grasp of numbers. The patient loses the ability to do simple math like addition and subtraction. In severe instances, they even lose the ability to count.

Dr. Andrew Canard is an expert at Pernicious Dyscalculia. He’s been studying it for decades and treated hundreds of people. “Though the diagnosis is rarely given, you can see instances of Transient Dyscalculia– otherwise known as TD —  in everyday life,” he said. “Have you ever noticed your friend Tom always believes he ordered the cheapest meal when it’s time to divide the check? Or how about your mechanic who charges you an extra 15% for no good reason at all? These are instances of TD.”

Political pundits believe Pence is trying to get out of doing his constitutional duty. After all, President Trump is already attacking him on Twitter. Millions of angry Trumpers may target the Vice President if he obeys the law. Pence probably thinks it’s easier just to avoid the mess altogether.

Democrats are vowing they will bring in a pinch counterer for the event. The only thing Pence will have to do is to stand there while a third grader does the counting.