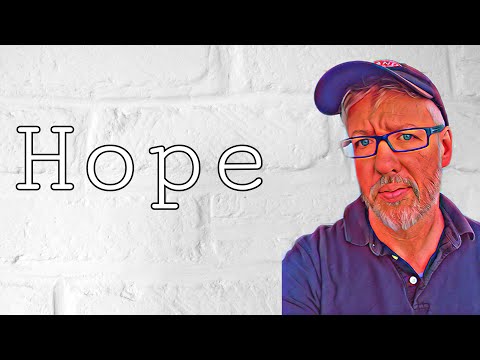 Washington DC –  In recent days, Senate Majority Leader Mitch McConnell’s relationship with President Trump has gotten rockier. Ever since the commander-in-chief sent an angry mob to attack the Capitol there’s been a chill between their households. McConnell’s wife, former Secretary of Transportation Elaine Chou, resigned from the administration. And now Mitch officially cancelled their monthly double date with the Trumps.

It’s well known the two powerful couples got together once a month to have some fun. Various date destinations included visiting kids in cages by the border, throwing poo at Black Lives Matter protesters, and taking candy from babies.

Longtime celebrity journalist Andrew Canard says the two couples were happiest together just living their narcissistic, sadistic lives. “They’re horrible people,” Canard said. “And for a while they shared the same goals and got along famously. It was when their goals diverged when they turned their horribleness on each other.”

Mitch McConnell insiders report he called the White House yesterday when he knew Donald and Melania weren’t at home. The Senate Majority Leader left this simple message, “Go to hell.”

Anonymous friends of Melania say FLOTUIS isn’t shaken by the severing of bonds between House Trump and House McConnell. After all, she’s planning to marry Hollywood superstar Chris Evans later this year. And when you’re marrying Captain America, everything is wonderful.

President Trump would like to tweet about this matter, but Twitter banned him for life so he’s using a HAM radio to get his message out.

In related news, the Vatican demands each dose of vaccine be blessed before its used.