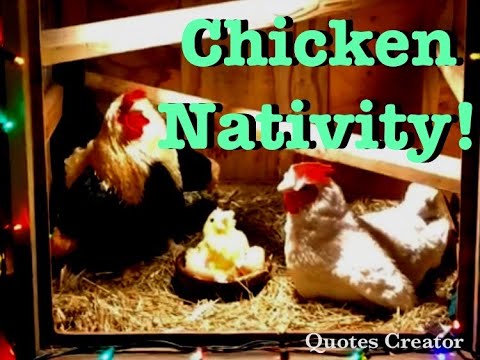 Senate Majority Leader Mitch McConnell is prepared to fight the Biden administration and other Democratic lawmakers. He’s vowing to hold the line against vital government spending everyday Americans need. Citing the GOP party platform, he states his job is to protect conservative values and increase economic opportunities for large corporations.

Dr. Andrew Canard is Senator McConnell’s personal physician. For decades Dr. Canard has given his patient the best care possible. And though medical science has progressed at a rapid pace over the years, cancer is still a threat. Every year, countless people around the world die from it. Researchers are finding new therapies to fight the disease, and thanks to Mitch McConnell a new weapon is on the scene.

During a normally scheduled exam, I discovered my patient, Senator McConnell, had various signs of being seriously ill. After several tests, the diagnosis was clear — cancer. Tumors riddled his body. We don’t know how it spread so quickly. What we understood was that he didn’t have much time left. Maybe months. Possibly less.

A little while later, he was in full remission.

Senator McConnell did not take his cancer diagnosis lying down. Many in his position would set their affairs in order and prepare to die. He took matters into his own hands.

Friends and family report the therapy was difficult for everyone. Everyone that is except Mitch McConnell.

The senior senator from Kentucky knew only the good die young. That being the case, he chose to double down on evil. Over Thanksgiving and Christmas, he increased his gross and net amount of evil production by 137%

“I don’t know how he did it,” admitted one anonymous associate. “I didn’t know you could get more diabolical. Mitch showed me I was wrong.”

Sources state McConnell planned out every waking moment with evil. Activities include, but are not limited too:

“Who would’ve guessed evil was the answer?” Dr. Canard quipped.

In related news, law enforcement state the recent attack was definitely not a case of white terrorism.