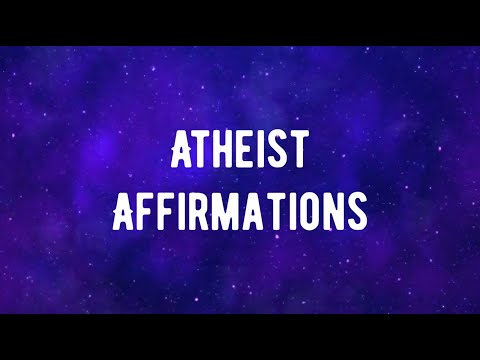 Washington DC – President Trump is in Walter Reed Hospital due to coronavirus. A divided country watches on. Approximately one-third of the nation is wishing Trump a speedy recovery. One-third of the nation isn’t sure if they want him dead or just a victim of a massive stroke that leaves him permanently disabled in a similar fashion to Serge F. Kovaleski, the NYT reporter Trump made fun of who has a disability that limits the range of movements to his joints. The last one-third doesn’t care at all and working on their TikTok challenge.

The official White House statement is that President Trump is still on the job and his stay will not affect his running the country into the ground. However, savvy Americans know they would be the last ones to know if Vice President Mike Pence assumes the powers of the presidency. After all, if Trump didn’t tell them COVID-19 was a deadly virus due to “not wanting to spread panic” what are the chances that they get told Pence is in charge?

What is known, is the 25th Amendment allows a smooth transition of power from the President of the United States to the Vice President in case the former is incapacitated. What many Americans aren’t aware of is what’s nicknamed The Old Yeller provision where the VP can take the shotgun locked away in the oval office and put down the President.

Professor Andrew Canard teaches Obscure Constitutional Law at Prevaricator University. He’s studied this odd facet of the Constitution for some time. “Old Yeller is a Disney Movie from 1957 about a boy and his dog, Old Yeller. At the end of the film the heroic canine contracts rabies and has to be killed,” Canard stated. “The Constitution allows the putting down of the sitting President if that person becomes a rabid animal.”

The decision to act is solely in the hands of the VP. Congress and the Supreme Court have no jurisdiction on the matter. If Pence realizes his boss is in agony and needs to be put out of his misery, then there’s nothing anyone can legally do to stop him.

Anonymous sources in the White House believe there is no sign Pence is going to visit Trump anytime soon. They do say Mike Pence is cleaning off that shotgun.

In related news, a Florida man shoots at another driver through his own windshield.

You can buy this here!