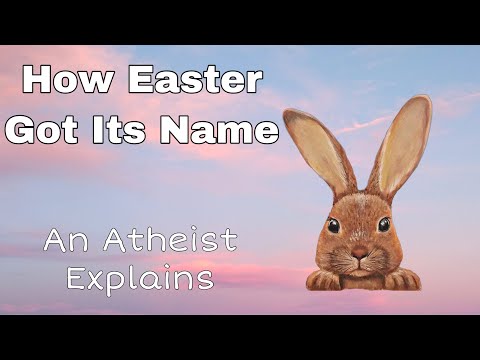 Pat Robertson, the chairman of the Christian Broadcasting Network (CBN) and televangelist who appears regularly on the 700 Club is doing a two-week stint as guest host of the trivia game show Jeopardy. His two weeks start immediately after Dr. Oz’s tenure ends. Fans of the program that has run for 37 seasons are apoplectic. Many see Robertson as the polar opposite of the late Alex Trebek who died in 2020 from pancreatic cancer. Executive Producer of Jeopardy Andrew Canard commented the show is seeking to “broaden its fanbase” and “wants to appeal to those who are super confident about their beliefs but sketchy on knowing facts.”

Fans of Jeopardy shouted a collective “No!” when they heard Dr. Mehmet Oz was hosting the program for two weeks. While Alek Trebek was seen as a bastion of rationality, many see Dr. Oz for who is actually is — a quack.

Oz, among the most-well-known and -loved faces in the daytime firmament with his eponymous show, is a broadcaster in the classic sense — a figure with few limits on his appeal. He got to this place by trading on his legitimate real-world bona fides — as a Harvard and Penn-educated cardiothoracic surgeon — to spread a broadly appealing gospel that mixes together that which is true with that which is pleasant or attention-getting to believe. Notable instances mentioned in past coverage of Oz include his claiming, on his show, that arsenic is present in apple juice and that green coffee beans are an effective weight-loss supplement. Elsewhere, he promoted hydroxychloroquine, the baseless and ineffective COVID-19 treatment. He has also provided a megaphone to vaccine denialists and to antigay conversion therapy, as well as, during the run-up to the 2016 election, candidate Donald Trump, who used Oz’s show as the venue to put forward his medical records, which Oz scanned and approved.

Dr. Oz brought a lot of baggage to the quiz show. However, it seems to pale to the problems Pat Robertson is bringing. Patheos.com reported on the life and times of Pat Robertson and listed a few of his controversial statements.

Rufus T. Firefly is President of the Jeopardy Fan Club. He’s organizing a boycott of the show. “Who are they going to have on next as a guest host? Alex Jones? We have to put an end to the insanity.”

No one knows how long the boycott will last. Organizers hope to get a written apology from the network and a vow never to allow idiots, grifters, or televangelists guest host.