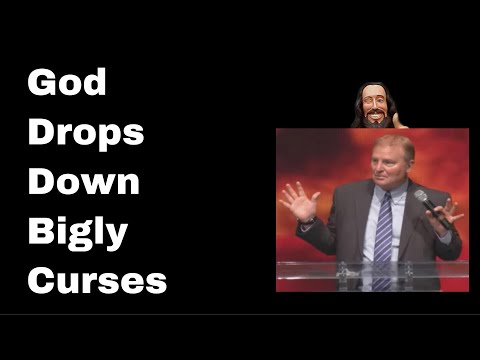 Washington DC – Secret Service personnel report late last night President Trump vandalized the White House. Agents caught the commander-in-chief in the basement attempting to remove copper pipes. Although the President wasn’t successful in the theft, he was able to flood the area.

“He never figured out he needed to shut off the water before unscrewing the pipes,” an anonymous agent said. “Even as the water spewed down on him, he kept on plugging away at it.”

Stealing copper pipes is not unheard of. Thieves may enter a building while its still being built or when the owners are away. After removing what they can, the crooks resell it as scrap metal.

Copper criminals are often caught in the act. Neighbors may report strange vehicles in driveways or loud noises. A recent incident involved a caper on Christmas Day.

L. NAZARETH TWP., Pa. | When police responded to a suspicious activity call at a Lower Nazareth Township home, arriving officers said they were greeted by an alleged trespasser carrying pipe-cutting tools and a can of beer.

Colonial Regional police were dispatched to a home in the 3700 block of Newburg Road shortly after 3 p.m. Christmas Day after someone in the neighborhood thought it suspicious that a truck backed into the driveway of a vacant home, according to the criminal complaint.

Authorities believe the value of copper pipes Mr. Field ripped up was about $5,000.

The Secret Service isn’t divulging how many pipes President Trump was able to pry out.

Professor Andrew Canard teaches Trump Psychosis Studies at Miskatonic University. His answer to Why would the President of the United States steal copper pipes from the White House? resonates with many Americans. “Donald Trump isn’t in his right mind. Why call down a mob on the Capitol building? Did he really think that would magic away the electoral vote?” he said.”Oh, and he’s about to drown in legal fees. He needs cash.”

Soon to be former President Trump went to his new social media platform Enigma and ranted about being caught with his pants down and soaking wet.