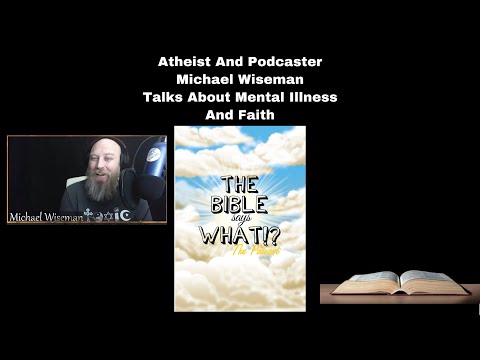 Washington DC – President Trump is urging Congress to stimulate the economy with what many are calling the wheelchair tax. The proposed tax would place a 15% charge on adaptive equipment such as crutches, cochlear implants, orthotic devices, artificial limbs, and, yes, wheelchairs.

“America needs to get its act together. We need to get freeloaders to pay their fair share,” President Trump stated to reporters.

Republicans are heralding this gutsy move with gusto. Senate Majority Leader Mitch McConnell (R-Hades) believes the funds gathered from the tax will be integral to the next round of federal handouts to billionaires. Libertarian-leaning Senator Rand Paul (R-Arkham Asylum) believes it’s high time for “people with disabilities to embrace Jesus and exorcise the demons holding them back.”

Evangelicals, though happy the President is handling the threat that people with disabilities pose to the United States of America, are wondering why he hasn’t acted on the menace sooner.

Here’s what a few God-fearing, Trump-supporting Christians had to say in a snap poll:

Activist groups who champion the rights of those who have disabilities are rallying to fight the wheelchair tax. They are vowing to take to the streets and protest the measure.

Far-right “Patriot Militias” plan to counter-protest. Proud Boys, Three Percenters, and other middle school dropouts are promising to keep “Antifa warriors in wheelchairs” off the streets.

Many Americans don’t know what to think. Both sides seem to have good points. Perhaps there is a place in the middle where a compromise can be made?

Professor Andrew Canard teaches Trumpian Fascist Strategems at Miskatonic University. He believes those who think there is a moral middle ground between oligarchs who want to tax the weakest in society and the weakest members of society are a bunch of jerks.

“Not only do they fall victim to the middle ground logical fallacy, but they’re also heartless,” Professor Canard mused.

In related news, an atheist philosopher talks about the best advice he ever got.

Find these designs in the Laughing in Disbelief Store!