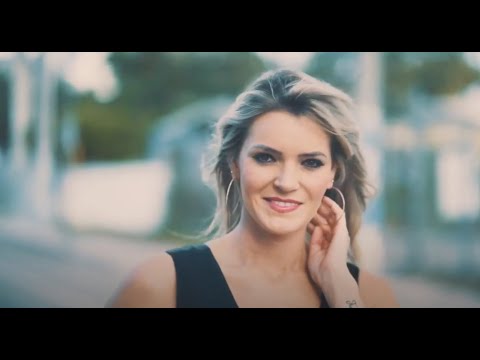 Sources in the White House leaked information today Donald Trump demanded his son, Barron, get a paternity test to ensure that he is the boy’s father. The process where the DNA of the father and the child in question was executed when the youngest Trump was a baby. Although the mother’s DNA is not necessary, Donald bullied Melania into it.

When Melania gave birth to Barron, Donald Trump was riding high on terrible business decisions and borrowed money. The couple seemed stable. Even though Melania was not ecstatic with a husband who engaged in countless infidelities, she was happy. That happiness was destroyed when Donald insisted on their newborn child taking part in a paternity test.

Friends close to Melania whisper she lost her temper. How could he even question her? Wasn’t she the one who was a dutiful wife while he was the playboy? If anything Donald should get a vasectomy to make sure he didn’t father any more kids with other women.

Donald explained that paternity tests were part of the prenuptial agreement she signed before they got married. In fact, his other children were also tested. This was simply the cost of doing business when you’re a member of clan Trump.

DNA tests can easily be administered by swabbing the cheeks. Since Barron was only a baby, someone had to conduct the procedure. Not totally trusting Melania, Donald did it himself and brought the material to the lab.

To this day the letters of certification declaring all of his children are in fact his hang on the wall of the President’s private study. Trump is known to show friends and visiting heads of state his “wall of pride.”

This new scandal hasn’t shaken the blind faith evangelical Christians have in Trump. Many men are following the lead and demanding their children take paternity tests. Andrew Canard is a 19-year-old student enrolled at Miskatonic University and found out his father wants to make sure the budding academic is his. “I can’t help but think he saw the tuition bill and thought that this was the right time to check out if I’m really his kid,” Mr. Canard said. “This is going to make the holidays super awkward.”

In related news, a politician announces that science isn’t welcome in his community because it’s a Jesus only zone.