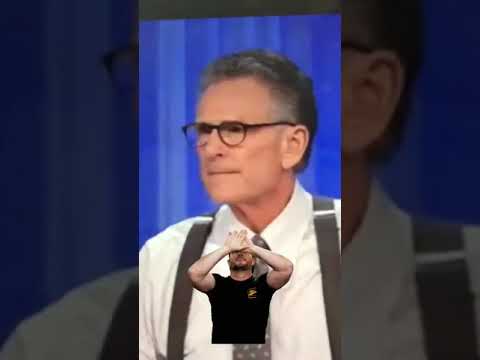 Washington DC –  For a presidency that loves to break norms, the turkey pardon is one of the traditions Donald J. Trump loves to follow. Every year the sitting commander-in-chief allows a turkey who was fated to be Thanksgiving dinner a stay of execution. And even though a turkey named Corn did get pardoned, the President made the event controversial.

With his term in office ending within a few months, Trump is getting more and more desperate. Once he is out of office there is a real chance he will be prosecuted for the numerous crimes he’s committed. Seeking to avoid jail time, the President made a gutsy choice by granting Corn the Turkey temporary powers of the presidency.

Can A Turkey Pardon A President?

President Trump declared at the pardoning ceremony, “Corn is now Prez for, like, two minutes.” And then Trump lowered his head as if Corn was whispering in his ear. “Corn says I have a lifetime pardon forever. No jail time. No parole. No collusion.” Afterward, Trump stated Corn gave him the powers of the presidency back and it was all good.

Fox News, Qanon, Newsmax, and OAN immediately declared the triumph of the will and victory over due process. Many on the right stated that liberals will cry fowl, but the Constitution and the 10 Commandments were followed to the letter by Corn the Turkey.

Legal scholars are quick to point out that Corn was not even close to being old enough to be President of the United States. After all,  the Constitution states the chief executive has to be at least 35 years old. Conservative pundits point out that Corn was old enough when you calculate his age in turkey years. The debate may go all the way to the Supreme Court where it’s expected the case will be fried in peanut oil and everyone will be surprised the turkey meat isn’t oily at all.

No one knows the future. No feathery power or principality can state which way the gravy will flow in the months to come. What is known is that Trump will leave the White House on January 20th.

Whether or not his pardon stands or lays an egg is yet to be seen.