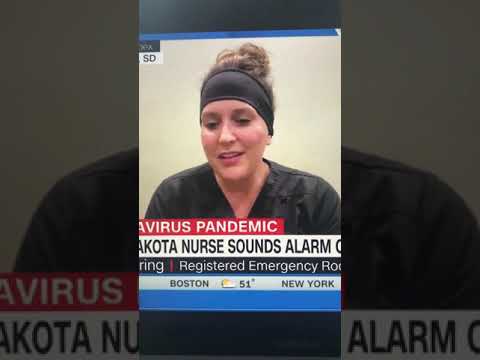 Washington DC – An anonymous White House source leaked the results from an intelligence test President Trump took recently. Not only were the results revealed, but the entirety of the Wechsler Intelligence Scale For Children (WISC) the 45th President took is available to all to see. The WISC is considered the gold standard of IQ tests for school-aged children. Why Trump decided to take a child’s guess is up for debate. What is known is that the President of the United States score is somewhere between Scott Baio’s (the conservative actor who played Chachi on Happy Days) and that dryer sheet for the laundry you used three times because you’re lazy and didn’t want to go to the store to buy more.

Scott Baio And The Dryer Sheet – The Controversy

The person scoring Trump’s IQ test signed the document certifying the results. His name is Professor Andrew Canard. Professor Canard teaches at the Theological Institute of Technology (TIT). His classes include Intelligence Test Design as well as Dryer Sheets and Their Discontents.

At first, Professor Canard was elusive concerning how he scored the test. Under repeated questioning, he admitted that, yes, scoring the commander-in-chief’s exam between that of Scott Baio and a dryer sheet was unconventional. However, the dryer sheet he used was the gold standard of dryer sheets, Tropical Rainforest Aroma by the brand Bounce. But how does Trump’s mental compare with past presidents? Canard quipped that while it was pure conjecture on his part, Trump seems to be less bright than the typhoid that killed the 9th President, William Henry Harrison.

President Trump’s evangelical base is ecstatic at the recent revelation. For a group world-renowned for its adherence to faith rather than reason, being intellectually incompetent is a virtue.  The only bit of controversy is that Professor Canard used the Bounce brand dryer sheet metric as against to the store brand. Everyone knows the store brand is just as good. A select group of evangelical leaders is demanding the IQ test gets a recount and this time Professor Canard must use generic sheets.