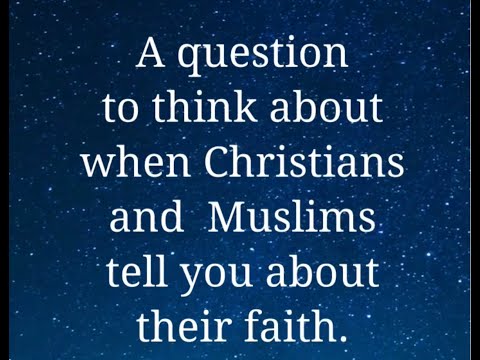 GOP leaders, Fox News pundits, and everyday Republicans can’t seem to accept Joe Biden. The mild-mannered man fr0m Scranton, Delaware’s biggest scandal up until now is that, well, he doesn’t have a scandal. Many GOP senators call him “boring” and some a spineless “milquetoast.” All that has changed, and now President-elect Biden is the Satan of all Satans.

And why is that?

Joe Biden recently went on Good Morning America to chat with the hosts and the American people. He wanted to communicate that while the Trump administration is making the transition difficult, his team will keep the nation safe and sound. Under a Biden administration, scientifically proven methods will be utilized to fight the COVID-19 crisis. Environmental policies Trump killed will be brought back to life. And voters will rest easy at night knowing their president isn’t a crook.

President-elect Biden was at his home and utilizing Zoom to call into the show. Sitting in his picturesque kitchen, one of the hosts casually asked him what he eats for breakfast. He cheerfully replied he enjoys two pieces of white toast. However, there is a twist. He didn’t just butter his toast once. *Rather, he butters the slices immediately after leaving the toaster and then waits for a few seconds and butters them again. For a final touch, he sprinkles a bit of salt.

Leader of the Senate Mitch McConnell immediately called double buttering an “assault against the basic principles that make America great,” on the Senate floor. He continued to say it poses a significant health risk for those trying to control their cholesterol levels. And the salt at the end “undermines the good health habits of millions of Americans who are managing high blood pressure.” He did all of this without wearing a face mask and coughing occasionally.

Fox News entertainer Tucker Carlson took a loaf of bread, a toaster, knife, and salt to show viewers the satanic nature of double buttering bread and adding salt. Raising a King James Bible above his head, a deranged Carlson cried out for the power of Christ to exorcise the salty, buttery toast.

In related news, COVID patients refuse to admit they have COVID as they are dying from COVID.

*This satirical tale is based on the CNN story Nigella Lawson butters her toast twice and Britain is really angry about it.