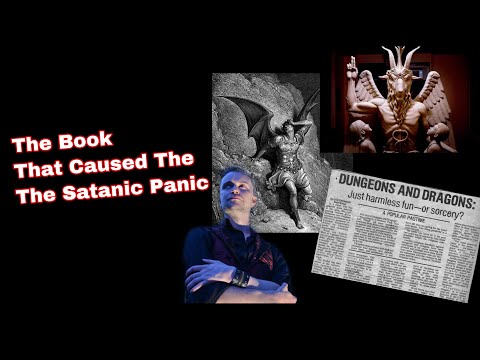 Washington DC – Some GOP lawmakers are scrambling to convince their constituents to do the right thing. The Delta variant is sending the unvaccinated to the hospital and some to the morgue. And that’s why Senator Mitch McConnell is rebranding the COVID vaccine as Freedom Medicine.

There’s no doubt the pandemic is cutting a path through the unvaccinated. Numerous polls show Republicans are far less likely to get the jab than Democrats. As GOP politicians are watching their voters getting decimated by the virus some are realizing it’s in their best interest to support science-based medicine.

The problem that they face, however, is the fact they can not be seen as joining forces with scientists. Professor Andrew Canard teaches at the Theological Institute of Technology (TIT) and teaches Fascist Sociology. His books include best-sellers like Republiklans and White Privilege and The GOP War Against the Frontal Lobes. He believes Freedom Medicine is their way out. “The Right in this country has fought for young Earth creationism, windmill cancer, and witch trials,” he said. “They can’t be seen as pro-reason. That’s why it’s genius for them to champion the vaccine as Freedom Medicine.”

Pro-Trump politicians are fighting back against the obvious ploy to save lives. Florida Governor Ron DeSantos is signing into a law banning the phrase Freedom Medicine. If anyone says, writes, reads, draws or thinks the phrase they will face stiff fines and possible jail time.

In related news, Representative Matt Gaetz asks Britney Spears out on a date.