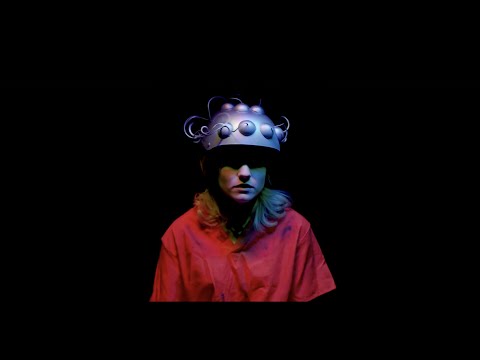 The official trailer for Sister Tempest.

Joe Badon is the writer/director of the new movie Sister Tempest. I talked with Joe when he made his first film God in My Ear, and couldn’t wait to talk to him about his new flick.

Joe was part of a cult and we talked about how it affected his filmmaking. We have an honest conversation and he doesn’t back away from expressing intense emotions.

I was lucky to talk with him.

What do you get when you cross Rocky Horror, Star Trek, Monty Python, and Mork and Mindy? It’s not the set up for a punchline, but quite possibly one of the questions posed in the writer’s room for hallucinogenic B-movie homage Sister Tempest. Superficially, it documents the fictional life story of Anne Hutchinson (Kali Russell), an orphan bringing up her younger sister, Karen (Holly Bonney), and who, in the present, retells her memories to a panel of alien beings. As an adult, Anne is a high school art teacher, trying to cope with Karen’s mysterious disappearance while forming an odd connection with a strange new student, Ginger (Linnea Gregg). But plot plays second fiddle to form and visuals here. This is a psychedelic trip of a film that asks you to suspend disbelief immediately and throw yourself down its mad rabbit hole.

Joseph Perry has this to say in his review:

The plot is nonlinear — as I mentioned earlier, flashbacks are frequent here — but never nonsensical, though it does follow its own logic, which dances between odd dreams and nightmares. Beloved 1950s and 1960s science-fiction cinema outings crash together with 1970s arthouse and Eurohorror, with Lynchian overtones and even some melodrama reminiscent of Douglas Sirk — and those are just a handful of the elements at play here.

Here is our conversation. 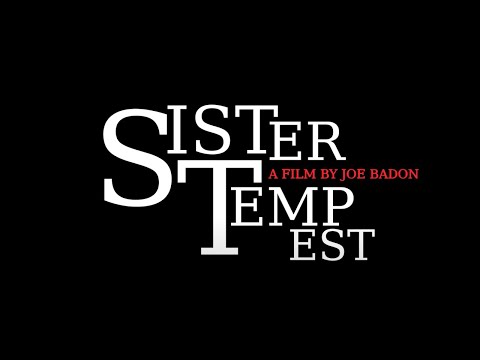