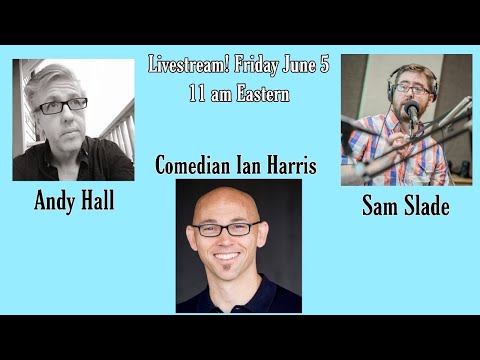 Washington DC –  Saying that it is “ensuring the safety of America’s history” President Trump ordered the US military to seize a statue of General Robert E. Lee that was standing in Richmond, Virginia. Soldiers appeared late last night along with the Army Corps of Engineers to gingerly remove the six-story monument. This morning General Lee appeared in his new home — right next to the Martin Luther King Memorial in Washington DC.

NPR reported the massive statue of the man who led the Army of Northern Virginia during the Civil War was about to be taken down:

“Today, we’re here to be honest about our past and talk about our future,” Northam said, adding: “We have to confront where we’ve been in order to shape where we’re going.”

The statue will be placed into storage, where it will remain until government leaders and the community can discuss its future, according to the governor.

Trump supporters feared for the worst. Some believed Democrats may make the statue do “gay stuff.” When questioned, MAGA fans weren’t really sure what “gay stuff” for a statue may look like. However, some believed Antifa may make the head general for the South during the Civil War look like it’s kissing another “guy statue.”

President Trump To The Rescue

Facing domestic, economic, and international crises President Trump chose to do what he does best. And what does he do best? Make matters worst.

Professor Andrew Canard teaches Trump Studies at the Theological Institute of Technology (TIT). He believes the best way Trump appeals to his political base is to dramatically damage the country as a whole. “It’s like he’s the captain of the Titanic, the ship is going down, and his fans scream ‘More iceberg!'”

President Trump’s only official comment on the move is that there were “Good people on both sides of the Civil War” and “Martin Luther King Jr. wasn’t ‘a squeaky clean guy.'”

In related news, Melania Trump is now a registered sex worker in Amsterdam.