CNN 538 just flipped Florida and North Carolina from Red to Blue. I don’t think the Donald can flip it back. That guy’s campaign is all momentum. It’s kinda like the German army in World War II – able to dish out punishment, but not able to take it (unlike the German army in WW I). I’m happy he’s losing. I just don’t like being wrong.

Here’s some funny for you. 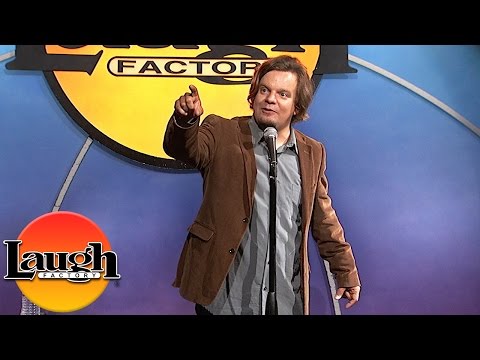 Winston Hamilton, The Atheist Pig,  shows boiling down religion leaves you a residue of silliness in this comic Space Beavers.

Some day I may have a career worthy enough to say it committed suicide. Maybe. 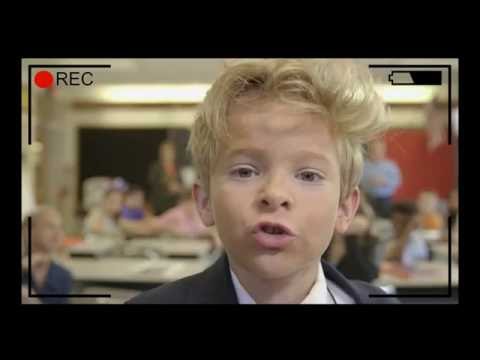