Here’s a clip from the Daily Atheist Morning Show where I talk about my fun with the Moonies!

A bit about the Unification Church:

Unification Church, byname of Holy Spirit Association for the Unification of World Christianity, religious movement founded in Pusan, South Korea, by the Reverend Sun Myung Moon in 1954. Known for its mass weddings, the church teaches a unique Christian theology. It has generated much controversy, and its members are commonly derided as “Moonies.”

Born in 1920, Moon was raised in the Presbyterian church, which eventually excommunicated him for heresy. As a teenager he had a vision in which he was charged with completing Jesus’ unfinished work. Accepting this call, he began to preach, faced persecution from the government, and founded the church.

According to Moon, the world was created from God’s inner nature, which is reflected in the “dual” expressions of life, Sung Sang (causal, masculine) and Hyung Sang (resultant, feminine). The purpose of creation, Moon believes, is to experience the joy of love. Adam and Eve, however, sinned by misusing love (fornicating) and failed to realize God’s purpose. In the wake of their failure, selfish love has dominated human existence, and God has sought to restore his original plan. God’s efforts at “restoration,” which require the intervention of a Messiah, have been continually thwarted. Although Jesus was able to create the conditions necessary for humanity’s spiritual salvation, he did not marry and thus, according to Moon, did not complete God’s plan.

I hope you enjoy the video! 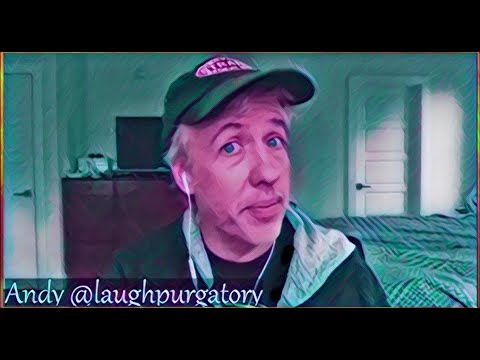 And here’s the link to the entire episode