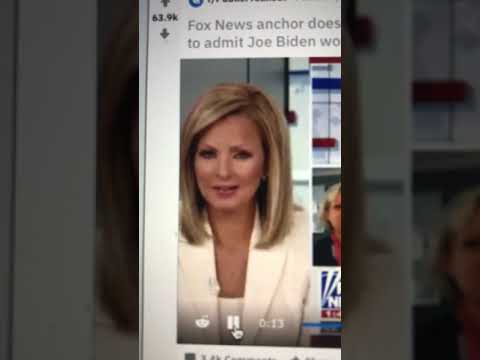 Washington DC – It’s the waning days of the Trump administration. To all but the most delusional members of the GOP it is clear their candidate lost the 2020 presidential election. Even the commander-in-chief is telling those close to him he’s running in 2024.

It’s customary for presidents to rush legislation, pardons, and executive orders as they end their time in the oval office. President Trump is no different. The recent assassination of an Iranian nuclear scientist is a clear example of as is the recent pardoning of Mike Flynn. However, what is not normal is the personal pettiness being displayed by the 45th President of the United States. He just signed an executive order changing Hillary Clinton’s name to Crooked Hillary.

Executive Order Of The Absurd

There’s no doubt there’s bad blood between Trump and the Clintons. The President likes to use her as a rhetorical punching bag whenever possible. It not only distracts the mainstream media, but it also serves to rev up his base. Professor Andrew Canard teaches Psychology of Bullies at the Theological Institute of Technology (TIT). He believes changing Ms. Clinton’s first name to Crooked is classic Trump.

Republicans love to brand their opposition. Presidential candidate John Kerry windsurfed and Al Gore invented the internet. That sort of branding helped GOP candidates win the White House. Trump uses the same methodology, but amps it up to eleven. His base loves the idea of him getting a parting shot in at Hillary before he leaves the White House. It doesn’t matter if the executive order does anything. Her name isn’t going to change just because Trump signs a piece of paper. It’s just another case of “owning the libs.”

Hillary Clinton hasn’t officially responded to the latest Trump stunt. Friends and families say she’s been chuckling over it and plans to have a hearty laugh when the entire Trump clan ends up penniless and in jail.

In related news, the punch a priest TikTok challenge is low key lit.