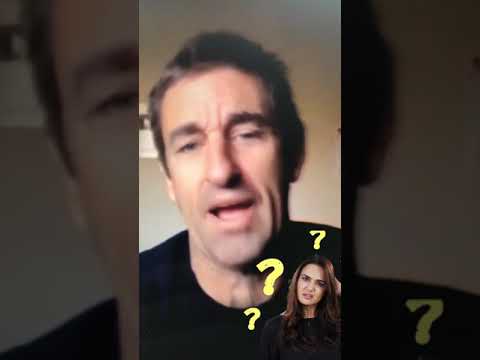 The British government announced it has a COVID-19 vaccine. The country that gave the world Shakespeare and Monty Python beat the United States of America in the race for this medical marvel.

Many Americans are scratching their heads. How can a nation not even the size of Montana get to the finish line before Uncle Sam. After all, didn’t America have Operation Warp Speed? Shouldn’t warp speed make science go faster?

There is an ugly secret to Britain’s success.

And that ugliness’ name is Donald Trump.

The United Kingdom has become the first Western nation to authorize a Covid-19 vaccine, a landmark moment in the coronavirus pandemic that paves the way for the first doses to be rolled out across the country next week.

“Help is on the way,” Health Secretary Matt Hancock announced Wednesday morning, after UK regulators granted emergency authorization for a vaccine made by US pharmaceutical giant Pfizer and its German partner BioNTech.
A final analysis of the Phase 3 trial of the vaccine shows it was 95% effective in preventing infections, even in older adults, and caused no serious safety concerns, Pfizer said last month.

The piece explains it took the Brits 11 months to develop the serum and there are 40 million doses on the initial order that will vaccinate 20 million people (each person get two shots).

It’s well known President Trump and his family will be facing criminal and civil lawsuits very shortly. Civil suits have a lower bar for guilt and it’s quite possible the Trump clan will be held financially responsible for its corruption and failures. Even if they are found innocent, there will be a financial toll due to court fees. Simply stated, the Donald needs cash and he needs it now.

Many critics of Trump believe he’s an idiot and that he has an attention span of a hummingbird hopped up on cocaine. And that is probably true. However, Trump expert Professor Andrew Canard warns against putting too much weight on Donald’s idiocy. Professor Canard’s been studying idiots for years and this is what he has to say:

First off, there is undeniable evidence the 45th President of the United States is not the brightest bulb in the holiday tree. And for that matter, if he did shine it light then it would somehow make everything less visible. That’s what makes it so difficult to gauge his ability to make trouble. Regardless of his lack of intelligence, he’s been able to cause a lot of harm in the last four years. The idea of him having access to important information about the vaccine he doesn’t understand and selling it to British Prime Minister Boris Johnson is not that absurd in a world of absurdities.

In related news, a deer runs away with a hunter’s rifle.