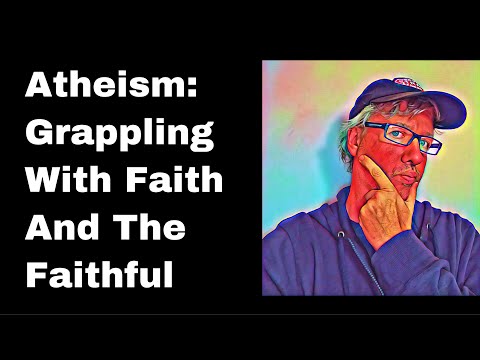 Conservatives are up in arms. The social media platform Parler is no longer operational. Parler was supposed to provide a safe space for users who got kicked off of Twitter due to tweeting racist and violent content. The recent attack on the Capitol by a mob of Trump supporters caused Amazon to shut Parler down.

CEO John Matze told users to “hold on and come back” as the company figures out how to move forward during an interview on “Mornings with Maria” on Monday.

“Everyone should hold on and come back,” Matze said. “We may have to go as far as buying and building our own data centers and buying up our own servers if we need to to get back on the internet, you know, but there is risk involved in that given what vendors are doing, the extent they are going to get rid of us.”

The Rise Of Enigma

Republicans aren’t waiting for Parler to get its act together. Savvy conservatives were already designing a quantum computing encrypted social media platform guaranteeing anonymity to its users. Named after the Nazi secret encryption device Enigma, GOP insiders are singing its praises.

“Enigma is my savior. I can now shout at incels about how evil women are.” – Milo Yiannopoulos

“I’ve been enigma-ing nonstop since getting my account. My best friend Putin just friended me!” – Soon to be Prison Inmate Donald J. Trump

Many experts believe the political movement known as Trumpism will eventually be defeated. Professor Andrew Canard teaches at Bletchley Park University and is an expert in Trump-fascism studies.

“It doesn’t matter what super-devices fascists wheel out,” he said. “We will fight them on the internet. We will fight them in the streets. We will never give up. You ask, what is our aim? I can answer in one word: It is victory, victory at all costs, victory in spite of all terror, victory, however long and hard the road may be.”