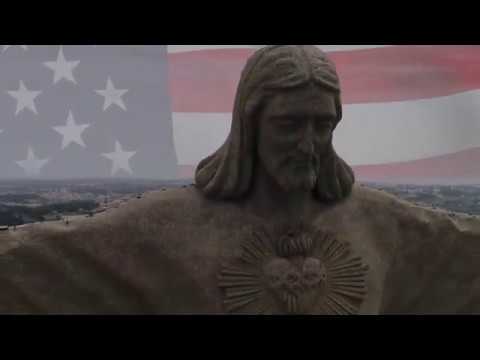 Washington DC – For the first time the social media platform Twitter called out the President of the United States for lying. Predictably, Trump’s response was to double down on the lie, and use the opportunity to tell his evangelical supporters he is getting ‘crucified.’

The BBC News story Twitter tags Trump tweet with fact-checking warning tells the tale of the President being called out for fabricating the truth.

A post by US President Donald Trump has been given a fact-check label by Twitter for the first time.

Mr Trump tweeted, without providing evidence: “There is NO WAY (ZERO!) that Mail-In Ballots will be anything less than substantially fraudulent.”

Twitter put a warning label in the post and linked to a page that described the claims as “unsubstantiated”.

Twitter placed a link on tweet urging users to “get the facts on mail-in ballots” along with a blue exclamation point.

Mail-in ballots will carry China virus into nursing homes and kindergartens. Twitter wants you to get sick and get Bill Gates’ microchip in your bad-touch places. OUCH!

Trump was referencing the well-known conspiracy theory that the COVID-19 vaccine will come with a microchip that will make people watch MSNBC.

Twitter and Joe ‘Killer’ Scarborough wants to use your My Pillow to smother you in your sleep! Fight fake news! God bless my tweets!

Many experts are not surprised Trump lumped an attack on MSNBC’s Joe Scarborough with an assault on Twitter. In recent days Trump drudged up a conspiracy theory that states Mr. Scarborough was involved with a staffer’s death.

Trump’s smears about Scarborough center on the 2001 death of Lori Klausutis, who worked in his Florida office when he served in Congress. Scarborough’s opponents and a bevy of internet trolls have tried to blame him for her death, even though he was in Washington at the time.

If Jesus tweeted, Twitter would call it fake. Twitter wants to crucify Jesus and me! Stand up for free speecdh. Say no to fact-checking. Say yes to Jesus and my tweets!

Anonymous sources at Twitter state it’s not impossible for the President of the United States to get kicked off the social media platform like other conspiracy nuts. Only time will tell.

In related news, the Trump Bible is on sale now!