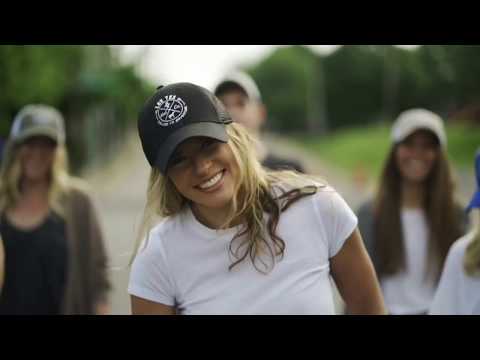 Thousands of white evangelical Trump supporters attacked public libraries in the last twenty-four hours. Their stated mission is to act on President Trump’s message that Antifa is a terrorist group and needs to be squashed. Although the number of libraries put to the torch isn’t exactly known, early reports point to the sad fact hundreds were destroyed.

“My kids brought a book home I didn’t like,” Patrick “GED Dropout” Lewis said. “There were words in it I didn’t understand, and that made me mad.”

“Look, I have someone I can blame for everything I do,” President Trump candidly told supporters. “And that means you have someone to blame for being victims of late-stage capitalism. See what I did there? You have no idea what those words mean, but you’re like ‘let’s go burn some books.’ You guys are great.”

Experts note they knew Trump was going to level up his trolling, but few expected this level of crazy.

No one knows for sure who is going to be the next victims of President Trump’s supporters. However, White House sources believe the boss is hoping to get his fans to burn down a few hospitals.

One anonymous staffer gushed, “Trump is a genius. There’s a pandemic and the commander-in-chief is going to get his militia of idiots to destroy hospitals just to see if they’ll do it. And you know they will. God bless America.”