Why would the Roman state invent Jesus? It’s an idea that’s gained traction in the last few years. Jason Foux who runs the Dragons in Genesis podcast stopped by The Daily Atheist Morning Show to talk about the conspiracy theory.

In this clip from our hour-long conversation, he explains the motivation ascribed to the Romans concerning why Rome had an incentive to create a messiah. 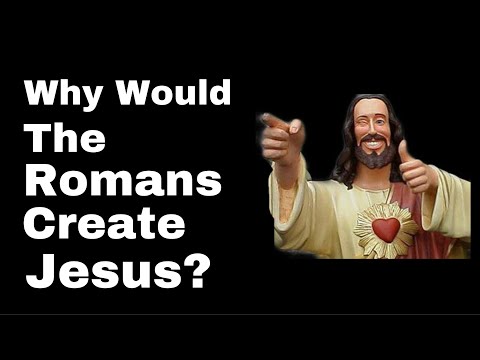 And here is the rough transcription of the clip:

Andy: We’re basically discussing whether or not Jesus is a Roman conspiracy.

Jason: Right, right yeah that’ the topic to kind of narrow it down. Because if you just say Oh well did the Romans influence Christianity?, yeah yes they did you just look at the similarities between the story of Romulus and Jesus there’s definitely Roman influence. You can’t live in the Roman world and not be influenced by the culture, but this is like Is it a deliberate effort?

And that’s a whole different question.

If you’re occupying someone’s land and they suddenly get a Messiah you need to watch out for that so you would actually have a sort of motive for the Romans to maybe utilized that against the population. 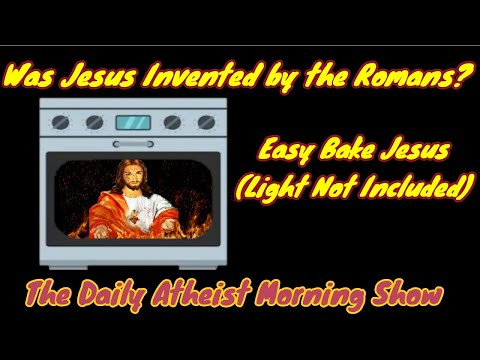